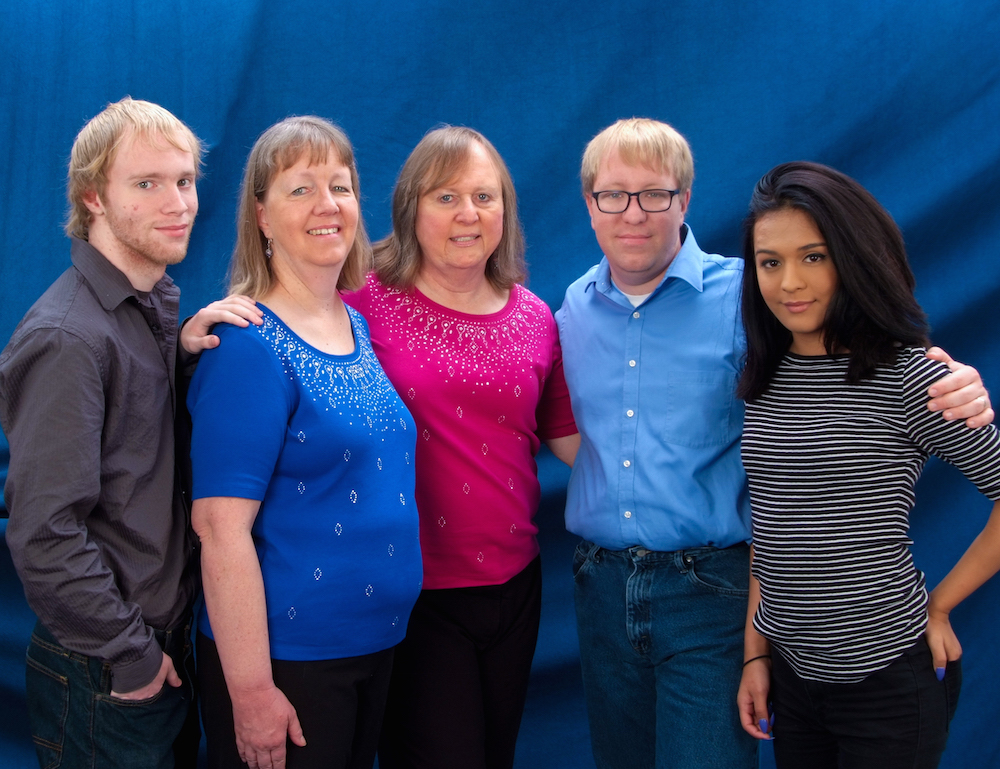 Lauryn Farris, a leading voice for transgender advocacy in San Antonio, has died, according to an San Antonio Express-News report.

Farris was remembered for working on the Alamo City’s nondiscrimination ordinance and for fighting the Republican-controlled Texas Legislature’s failed 2017 push to bar transgender people from public restrooms.

She died on July 27 following a heart attack, the daily reports. She was 65.

“We must continue her good work,” he added.

Farris, who began transitioning in the early 2000s, worked with numerous local and statewide LGBTQ+ advocacy groups including the San Antonio Gender Association, Pride Center San Antonio, TENT and others.

In 2015, Farris was named one of the Most Influential LGBTQ advocates in San Antonio by Out In SA. That same year, in an interview with the Huffington Post she commented on her strong religious faith saying, “Many of the trailblazers in our community come from some very strong faith backgrounds and they continue with their faith even when rejected by the church.”

In an 2014 interview with the Current, Farris said she preferred to be called an advocate rather than an activist, adding that it was sometimes difficult not to take the anti-trans rhetoric personally.

“I used to say that I was an activist … but activists are bulletproof,” she said. “I’m not.”

Hopscotch, a downtown San Antonio gallery that hosts immersive art experiences, will debut an installation from the Human Rights Campaign....