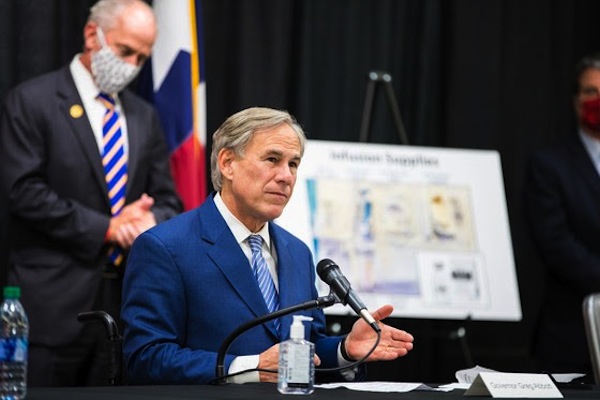 Apparently, Gov. Greg Abbott isn’t done trying to ramrod culture war issues through during the special session he called of the Texas Legislature.

Such a move would revive a push by GOP lawmakers during the Lege’s regular session. A bill that would punish doctors and parents who make hormone therapy and puberty suppressing treatments available to minors passed the Senate but died in the House as time ran out for its passage.

“I have another way of achieving the exact same thing, and it’s about a finished product as we speak right now and may be announced as soon as this week,” Abbott said during the radio appearance. However, he offered no further details, according to the Tribune.

Abbott, who’s up for reelection in 2022, has spent this year doubling down on divisive culture war issues in what political observes say is a bid to combat primary challenges from the far right of the Republican Party.

Speculation has also circulated that Abbott wants to run for the 2024 GOP presidential nomination.

The decision to openly consider recognizing an LGBTQ group while simultaneously affirming the university's belief that marriage is between a...