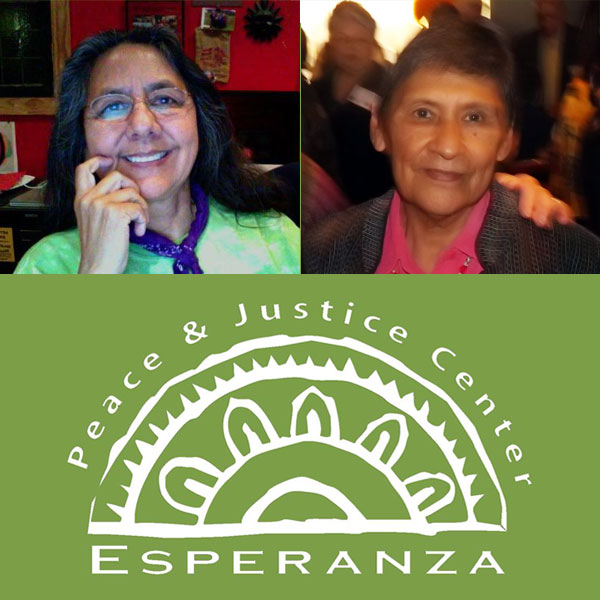 The Orgullo de San Antonio LGBT LULAC Council 22198 will bestow three awards at its Tardeada de Orgullo (An Afternoon Celebration of Pride) on October 11 at the Guadalupe Cultural Arts Center.

According to their press release, the LGBT LULAC Council “exists to establish open and positive communication between lesbian, gay, bisexual, transgender, queer and Latino communities by promoting social and economic opportunity and full equality for all.”

The Tardeada de Orgullo is being held to observe National Hispanic Heritage Month and National Coming Out Day which is October 11. According to organizers it will become an annual event that will “celebrate our city’s rich diversity as well as recognize those that contribute to our vision of empowering, inspiring and embracing our queer and Latino heritage and culture.”

Awards will be presented to two individuals and one organization. Following are LGBT LULAC’s award announcements.

Nickie Valdez
“Nickie Valdez will be presented the Lifetime Achievement Award. For some 30 years, Nickie Valdez has made tremendous contributions to the LGBT community, leaving her mark with organizations like Ellas, Stonewall Democrats of San Antonio, Esperanza Peace and Justice Center and Dignity San Antonio.”