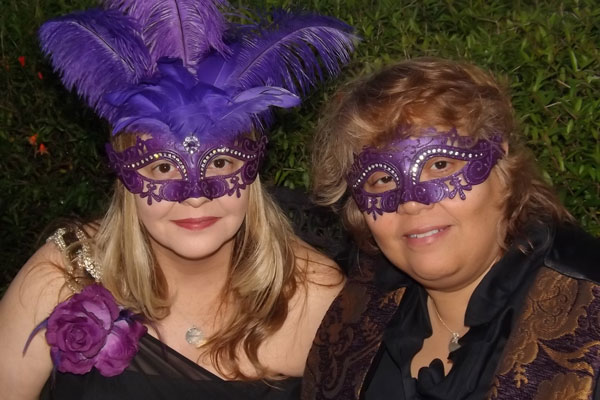 Now in its 128th year, Fiesta San Antonio is an annual festival featuring ten days of parties and parades which this year began on April 18.

The celebration started in 1891 as a parade honoring the memory of the heroes of the Alamo and the Battle of San Jacinto. It has evolved into one of the premier festivals in the US.

While there is a whole roster of “Official Fiesta Events,” organizations in the LGBTQ community also stage their own celebrations. Here’s a list that includes official and unofficial events you might want to consider when making your Fiesta plans. 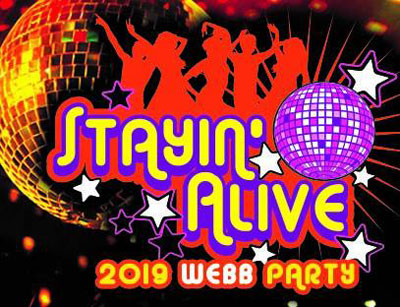 April 19 – Webb Party
From humble beginnings as an intimate backyard benefit launched in 1990, the Webb Party has grown into both a Fiesta favorite and the San Antonio AIDS Foundation’s biggest annual fundraiser. This year’s theme is borrowed from the Bee Gees’ 1977 smash that set the tone for Saturday Night Fever, “Stayin’ Alive.” 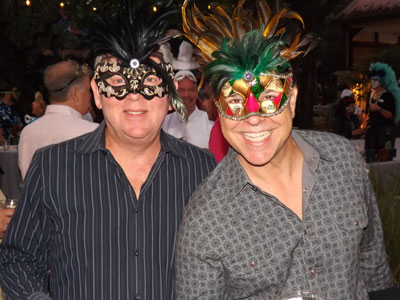 Midnight in the Garden of Good and Evil: A Masquerade Party Benefiting Fiesta Youth. Saturday, April 20 at 7 p.m. at The Veranda, 1746 Lockhill-Selma Rd. Tickets are $100. Contact: [email protected] Admission only to 21 years-old and over. 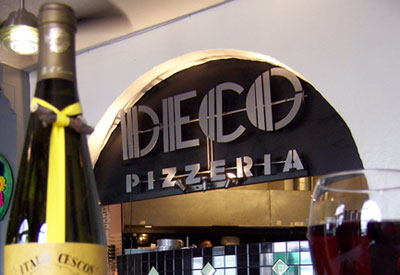 April 22 – Viva Fiesta at Deco Pizzeria
Fiesta San Antonio will be celebrated at San Antonio’s gay-owned Deco Pizzeria during the Deco District Arts and Music Festival which will be taking place adjacent to the restaurant. Brunch starts at 10:30 a.m. with live music beginning at noon. There will be food and drink specials all day.
Viva Fiesta at Deco, 1815 Frederickburg Rd on Sunday, April 22. Live music from 11 a.m. to 10 p.m. 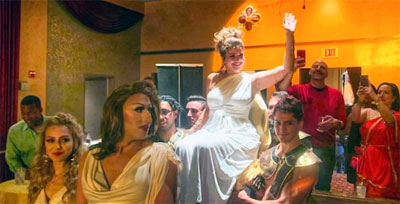 April 23 – 25 – Fiesta Cornyation
Fiesta Cornyation has been proclaimed by its organizers as the “raunchiest and cheapest” event of Fiesta. This year’s show, The Court Of Tremendous Expectations, will be reigned over by King Anchovy LIV Mindy Hiller Hill. The extravaganza is part drag show, part satirical revue, part beer hall bawdy-fest. Since becoming a non-profit organization, Cornyation has donated over $2 million to local charities.
Fiesta Cornyation, April 23, 24, 25 at 7 p.m. and 10 p.m. at the Charline McCombs Empire Theatre, 226 N. St. Marys Street. Tickets are available at the Empire/Majestic Box Office and on Ticketmaster.com. 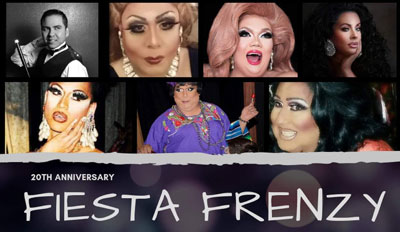 April 24 – Fiesta Frenzy
This year marks the 20th anniversary of Fiesta Frenzy, a drag and variety show which this year is a benefit for Pride San Antonio. This year’s show is titled “An Evening of Burlesque” and will include a lineup of some of the most talented drag queens, comedy troops and burlesque performers. Emcees are Eryca Daniels and Autumn Summers.
Fiesta Frenzy, April 24 at 8 p.m. at Club Live 800, 800 Lexington Ave. Tickets are $20 pre-sale and $25 at the door. Purchase tickets at PrideSanAntonio.org. 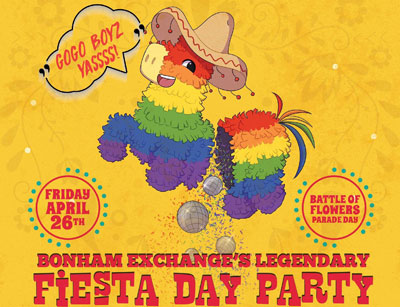 April 27 – Fiesta Finale Block Party
The final night of Fiesta will be celebrated on the Main Avenue Strip with a block party in front of Sparky’s Pub, Luther’s Cafe, Heat Nightclub and Knockout Sports Bar. There will be live music, vendors, food and fun. There is no cover for this event.