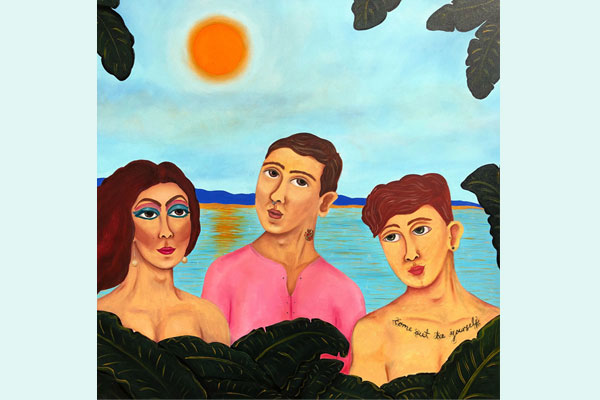 Queer Latinx artists from San Antonio, Dallas and the Rio Grande Valley will be featured in a new exhibit opening on August 11 at Galeria E.V.A.

The “MaricónX” exhibit is organized under the aegis of Arttitude, a Dallas-based nonprofit which serves to unite the LGBT community “with the goal of inciting positive change and equality for all” through art shows, films, music events and other arts-related endeavors. 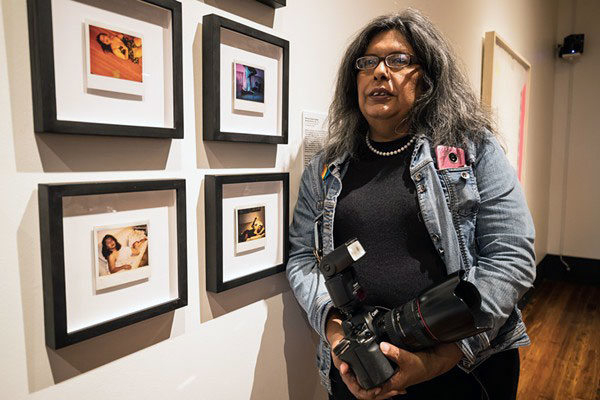 Different iterations of the “MaricónX” show will also be presented in Dallas, Austin, Houston and McAllen.

“The ‘MaricónX’ art show is all about visibility for the Latinx LGBTQIA community,” Jerome M. Lárez, board chair of Arttitude, says in a press release. “To be seen is to be validated. Latinx artists are still underrepresented, especially at the intersections of being a person of color and queer. ‘MaricónX’ focuses on what it means to be a queer in the Latinx community and attempts to fashion a queer world by working with and against dominant culture.”

The title of show reclaims the word “maricón,” which is translated from Spanish as “faggot.”

“Maricón is defined not as an offensive term but as a unifying term,” organizers say in the press release. “‘MaricónX’ aims to reclaim the derogatory word to challenge misinformation and make the ignored and stereotyped visible in a display of art.”

“MaricónX” Opening Night, August 11 from 6 p.m. to midnight at Galeria E.V.A.  3412 S. Flores Street. There will be food, drinks, and music by DJ Stevie G. The show continues through August 31.

The “MariconX” showcase is presented by Pride Center San Antonio, Kind Clinic, and LULAC: Act Against AIDS. Donations to the program are greatly appreciated and can be made at the event or in advance by visiting arttitude.org.