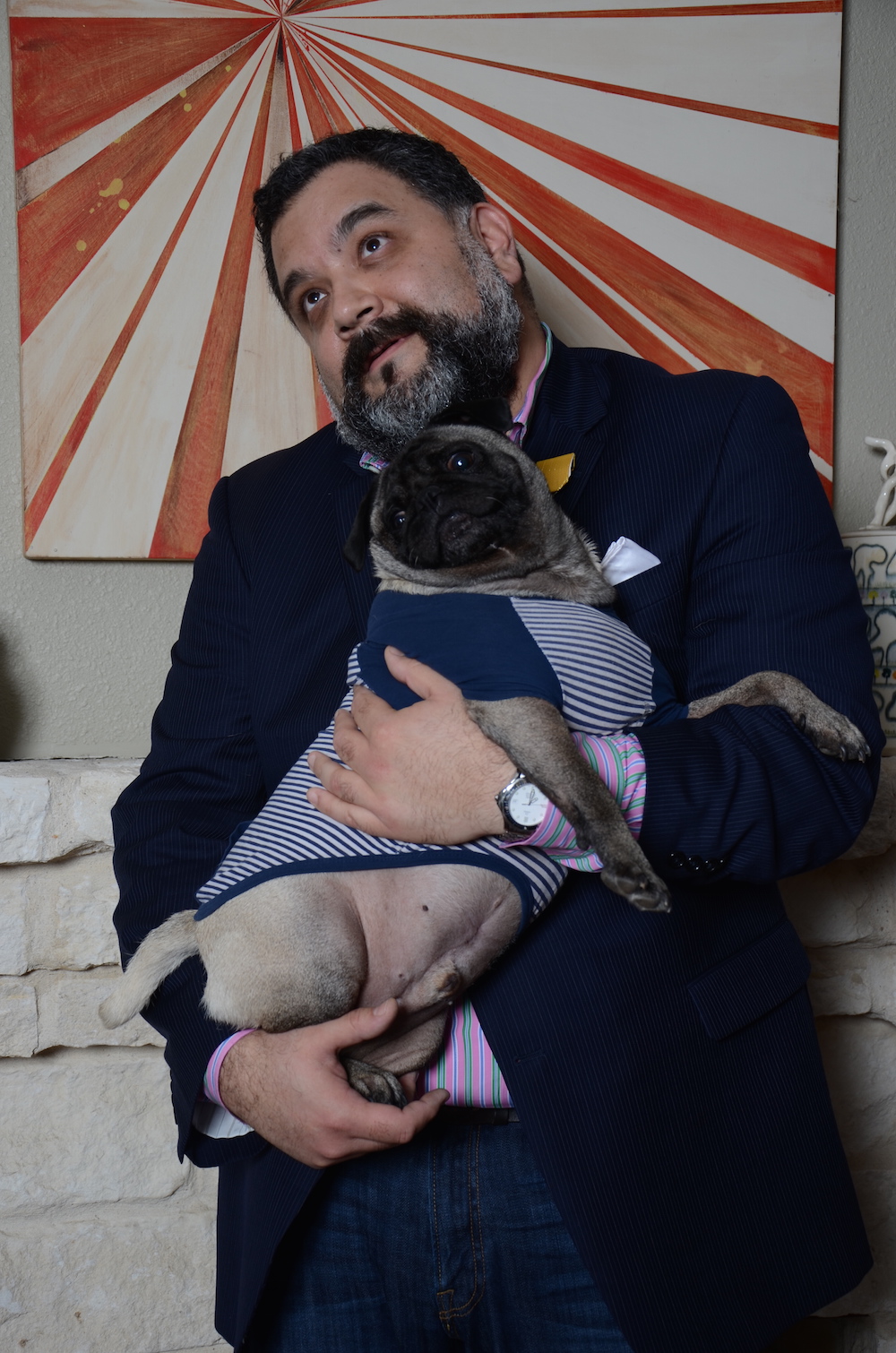 Fans (read: short for fanatics) of Fiesta Cornyation, know Jesse Mata as the mercilessly acerbic pen behind the emcees’ script, and the pleasant papa-bear voice that reminds audience members to, “sit back, relax, and return your date to their full, upright position” before the show begins. That’s the icing; he also bakes the Corny cake as a member of the board, helping it set and achieve ever-higher fundraising goals: In 2015, Fiesta Cornyation gave away a record $200,000 to the San Antonio AIDS Foundation, BEAT AIDS, and four college theater-arts scholarships.

But that’s not why he’s on our 2015 Most Influential list. Mata, an avid traveler, spent much of the past 18 months overseeing the development and rollout of crucial insurance coverage for rideshare drivers, in the process becoming a media contact for calm discussion of an issue reduced to bite-size hysteria at local Council meetings. Mata volunteered to pull together a team of interested colleagues, and thanks to their initiative, USAA was the first major insurer to bring this type of coverage to market.

But that’s not even the year’s highlight for Mata, who also helped implement USAA’s first Pride Month programming. Mata’s team brought Brigadier General Tammy Smith, the first openly gay flag officer to come out while serving since the repeal of Don’t Ask Don’t Tell, to SA for a talk that was broadcast live to USAA offices worldwide. “To see the impact that that message had on employees—gay, straight or otherwise, LGBT or ally—it was a  profound impact, and it was a big moment for USAA and frankly, it is the highlight of my career at USAA.”

Cory Elias has lived in San Antonio her whole life and had always wondered why San Antonio did not have...