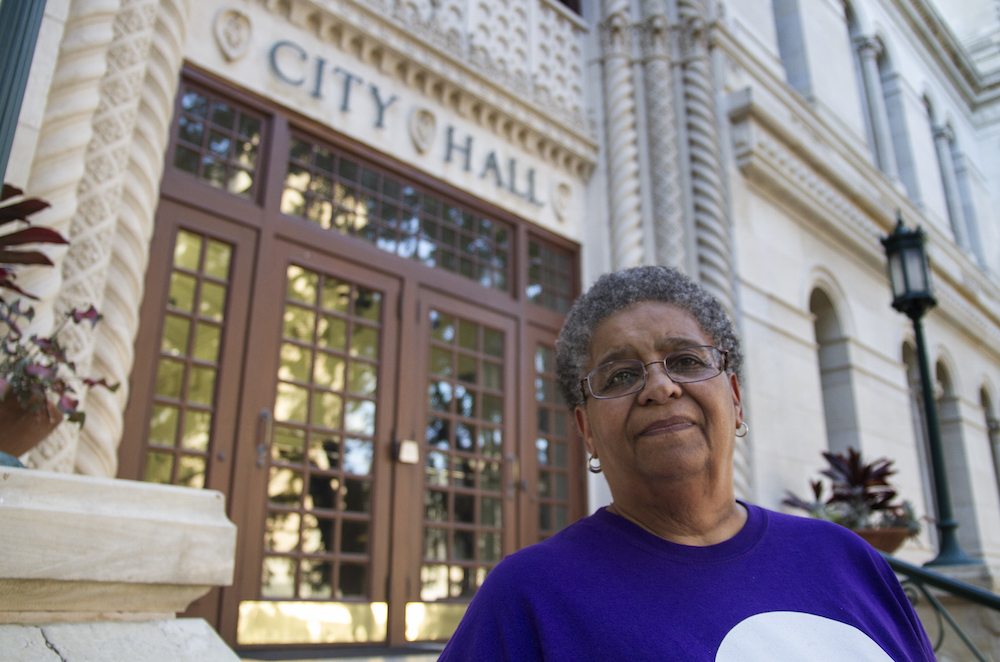 Mayor Ivy Taylor lost the support of SA’s gay community in 2013 when, as a councilmember representing District 2, she voted against expanding the NDO to include LGBTQ protections. She doubled down on that position in this year’s mayoral race, but she won the election nonetheless, and it wasn’t without the help of her LGBTQ liaison, Marsha Warren.

Warren, an activist and veteran, was appointed by Taylor in 2014 to advise the Mayor on matters pertaining to the NDO and the gay community. Warren admits she was disappointed by Taylor’s initial opposition to expanding the ordinance, but was also confident that Taylor’s skill set made her the best candidate for the job. After the new NDO was approved by a majority of the City Council, Taylor promised to respect it, and Warren was eager to help prove the worth of the candidate she believed in.

“I’m a member of multiple disadvantaged groups. They’re each a portion of who I am … I’m not a one-issue person. I don’t think anyone should be,” Warren says. “There are gonna be people who have the skills we need, and they’re not going to agree on everything we think they should.”

Warren claims part of the reason for Taylor’s opposition to the NDO was that it did not include enforcement mechanisms. Recently she has been helping Taylor set up an enforcement process through the City’s new Office of Diversity and Inclusion. It is still in the planning stages, but Warren is hopeful it will unite the community. “I’m about building bridges and not putting up walls,” she said. “We need to build a bridge to the rest of San Antonio.”

A man who in 2013 brought a federal lawsuit against Williamson County, Texas after he was asked questions about his...