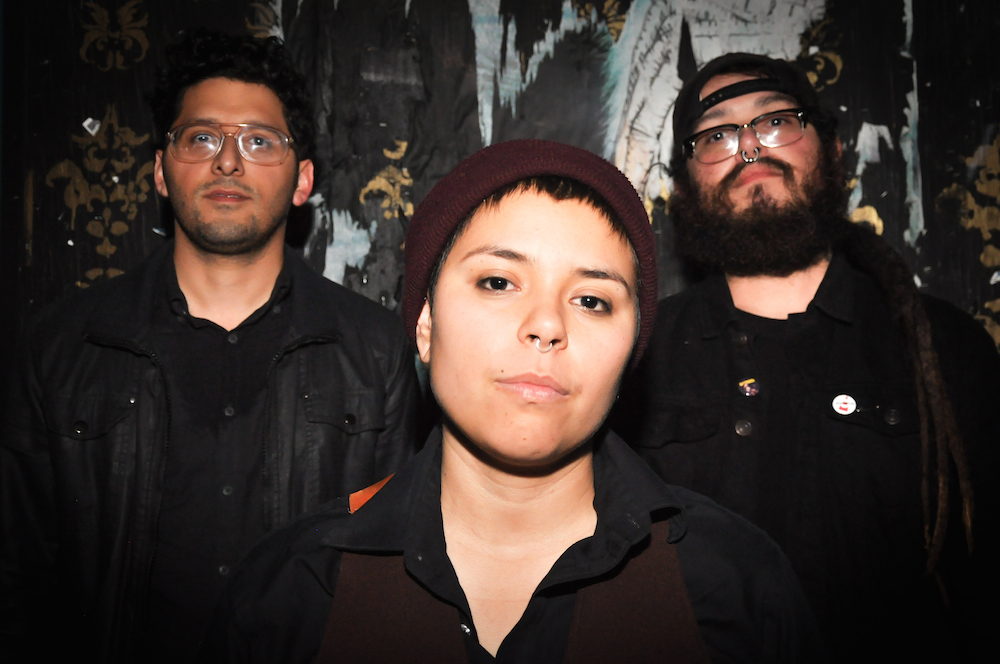 This past spring, 25-year-old artist and musician Saakred released a new album, a new look, and a new transgender identity. “When I shaved my head completely it was symbolic for a relationship that ended, but also because I’m done with this part of my life and ready to really be who I want to be. It’s been hard the past year,” Saakred told Out In SA. “It’s common for trans people to feel suicidal, to feel that there is no place for them in society. I definitely went through that and I think that was the symbolism of cutting my hair.”

Saakred rejects an assigned gender, explaining that transitioning to male is not the goal. “It’s just gender-neutral,” Saakred said. “It’s just me. I don’t fully identity with either. I never have.”

In a mostly heterosexual, male-dominated local music scene, Saakred has gained a significant following. According to the singer, the most rewarding aspect of performing is hearing the feedback from audiences eager to see more diversity. While most female performers tend to be sexualized, and queer/trans performers are mostly nonexistent outside of gay bars, Saakred breaks the mold for what it means to be a performer in San Antonio. Moving along uncharted territory, Saakred challenges the status quo and breaks down barriers. “The only reason I decided to be public—it’s not just for me,” Saakred said. “I’m tired of being hidden and living this isolated life, but there are so many people like me that are scared to even exist, and that’s real.”

The theme for this year's BEAT AIDS Coalition Trust's Annual Awards Banquet, slated for October 16, will be "HIV/AIDS: It...