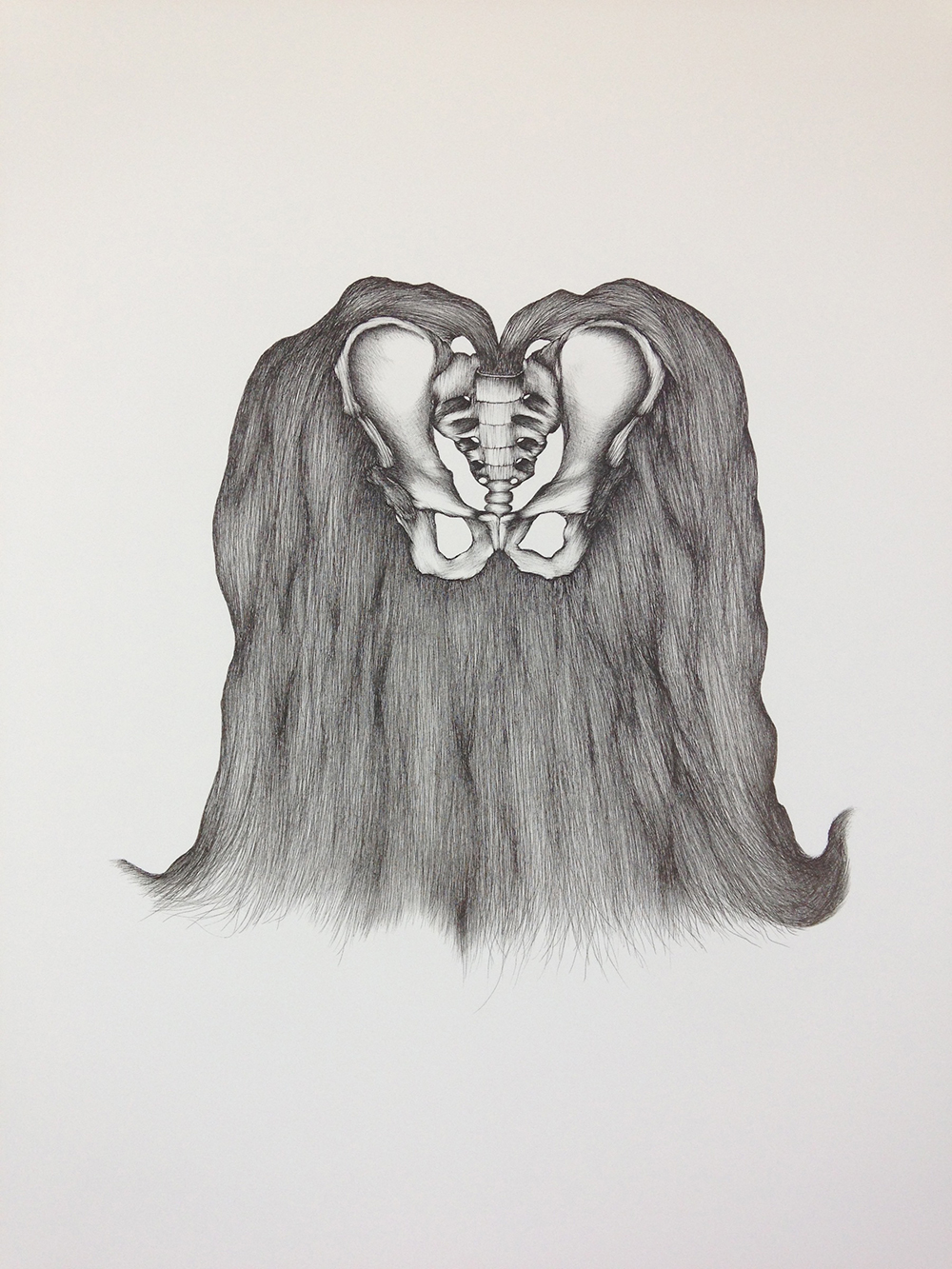 There was absolutely nothing that could have prepared me for the act of giving birth to my daughter. Regardless of the time spent constantly reading information about pregnancy, continuing my exercise through dancing, attending baby showers, and surrounding myself with the love of my dear friends, I still found myself in a completely unknown and vulnerable situation. Any story I had heard, especially of the glowing mother archetype who has an almost painless delivery, was unimaginable. After 13 hours of labor I was so exhausted I had to ask the nurse to take my daughter out of my limp useless arms for fear dropping her. I knew that I was on a new plane of existence–one which I could not control. Being a dancer I was spoiled, able to command my body to do whatever I wanted to do, either immediately or after continual practice. After I had my child, this was not the case.

Things that had been so easy were suddenly difficult and came with extreme back pain. There were the obvious physical changes, too: weight fluctuations, stretch marks, breast milk flowing when it wanted to and not when I wanted it to–always new reminders that I was not in control. I was constantly comparing myself to my pre-pregnancy body, trying to “get back” to where I was before giving birth. This manner of thinking, the place of intention that I was coming from, was harmful and self-defeating. As dance and movement theorist Sondra Horton Fraleigh says, “My body is made other to me when I take account of its appearance to others. Thus I may become other to myself; my body may become set over against me or seem other to me.” I was at war with myself, my mind against my body.

At my first postpartum checkup, I complained of extreme lower back pain and was told something to the effect of, “You had a natural and long delivery … of course your back hurts.” I knew something was wrong but I disregarded it based on what I was being told at the time. For the next couple of years pain became normal. My lower back hurt when I sat, when I danced, or if I simply stood longer than 30 minutes. I was an MFA student in dance and choreography, teaching three course loads at the University of Iowa, so I had to be active about my healing or I would have to reconsider my graduation plan.

The pain finally became so severe I went to see a chiropractor. During the first session he touched the tip of my tailbone and when he did, electric shocks of fire began charging through my veins. He believed that my tailbone had been broken during the delivery but ordered an X-ray so we could know for sure. We discovered that not only did I break my tailbone, but prior to the fracture, it had been pointing in the wrong direction. My tailbone was in my child’s way during her exit and it broke into three pieces to allow her to pass. The root of my pain was those three broken pieces fusing back together incorrectly. If I was to ever dance, or even sit, again without pain, I would have to find a restorative therapy or practice.

This is how my journey with Pilates began. Initially, I was intently focused on adjusting the alignment of my tailbone, but very rarely in my study was this focus brought up by my teacher. Pilates is not a target-area based exercise. As Joseph Pilates, the creator of the work, would say, “Every piece is for the whole body.” Any piece that I was working on was in fact working on the alignment of my tailbone. This whole-body approach that Pilates takes was a tremendous help to me physically. It completely took away my lower back pain and it also helped to liberate me from the self-defeating thoughts I was having about my body after the delivery of my daughter. So moved and impressed with the gifts that Pilates gave me, I decided to intensify my study. I’m now in my tenth year of teaching it.

It is a choice to identify yourself by what you can do rather than by what you cannot do. I can choose to be what Fraleigh calls a “lived body.” As she so perfectly writes in what has become an eternal proverb for me: “Still, my body is not determined by my limitations. Rather, I create my body through my choices and my actions, in this I also create myself. My entire lived experience determines my body; my choice to be athletic or sedentary, my habits of walking, talking, eating, and even dreaming, result in what I may call at any moment–for that time–my body. My body is mutable, changeable, living substance. It is continuous with my mind, which is no less subject to temporal change, mutability, growth and decay, and no less a product of my exercise of choice and free will.”

Dad2: We’re in the Army Now

When my 11th-grader confessed one night at dinner that he was not ready for college and wanted to join the...