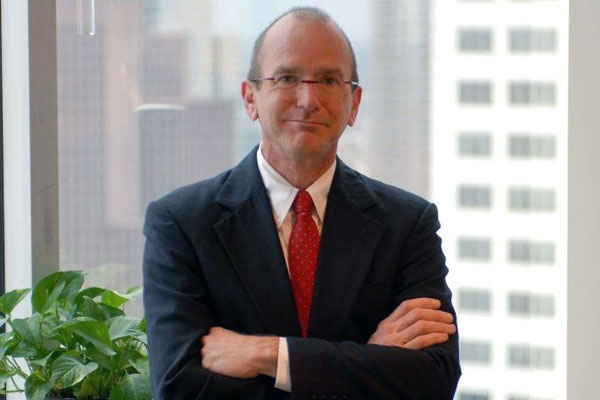 A state district court judge from Houston has announced his candidacy for a seat on the Texas Supreme Court, a move which makes him the first openly gay candidate to run for the state’s highest court.

Judge Steven Kirkland of Harris County’s 334th Civil District Court made his announcement on Thursday, October 12. He will be running in the March 2018 Democratic primary for the Place 2 seat on the court which is currently held by Justice Don Willet.

Willet has been nominated by President Trump for the 5th U.S. Court of Appeals but has not yet been confirmed by the Senate.

Kirkland has served as a judge in the municipal and district courts for 12 years. He was appointed Municipal Judge for the City of Houston in 2001. He was elected in 2008 as judge of the 215th Civil District Court and served until 2012 when he took his present position.

“I’m running because the Texas Supreme Court has entered far too many decisions recently that reek of politics and it’s time to change that,’’ Kirkland told Texas Lawyer.

As an example, Kirkland cites the case of Pidgeon v. Turner where the Texas Supreme Court ruled in favor of two same-sex marriage opponents who maintained the City of Houston’s policy of giving spousal benefits to same sex couples was not guaranteed by law. In that case, the court ordered a trial court to reconsider the suit.

“Justice demands the highest standards. Our courts today are falling short,” Kirkland said when announcing his candidacy. “Too many judges have forgotten they serve the people, not political parties. Texans deserve better. Changing the system is tough, but improving the quality of judges doesn’t have to be.”

Kirkland’s run is a long shot. A Democrat has not been elected to the Texas Supreme Court since 1998. This has not deterred his ambitions. “My parents taught me always to fight against injustice,” he says. “Serving my state on its highest court is the right place to carry that fight forward.”

With Halloween just around the corner, the San Antonio Classic Chassis Car Club will host the Golden Ghouls Car Show...