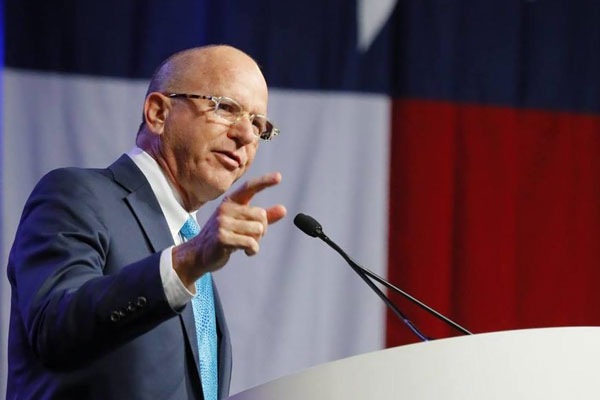 A state district court judge from Houston will be on the ballot in November as a candidate for the Texas Supreme Court and if he wins, he will become the first openly gay justice on state’s highest court and the first openly LGBTQ statewide official in Texas history.

Democratic Judge Steven Kirkland of Harris County’s 334th Civil District Court is running for the Place 2 seat which is currently held by Republican Jimmy Blacklock, who was appointed to the court by Governor Greg Abbott in January.

Blacklock’s appointment was made to fill the seat which was vacated after Justice Don Willet was nominated by President Trump for the 5th U.S. Court of Appeals.

Kirkland has served as a judge in the municipal and district courts for 12 years. He was appointed Municipal Judge for the City of Houston in 2001. He was elected in 2008 as judge of the 215th Civil District Court and served until 2012 when he took his present position. 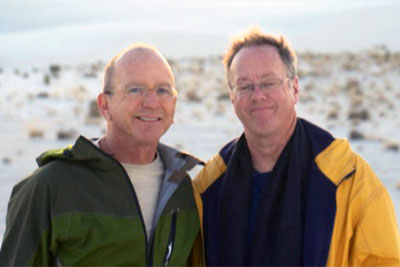 “I’m running because the Texas Supreme Court has entered far too many decisions recently that reek of politics and it’s time to change that,’’ Kirkland told Texas Lawyer.

Kirkland has received endorsements from the LGBTQ Victory Fund, Texas AFL-CIO, Texas Equity PAC and locally by the Stonewall Democrats of San Antonio among others.

“Justice demands the highest standards. Our courts today are falling short,” Kirkland said when announcing his candidacy last fall. “Too many judges have forgotten they serve the people, not political parties. Texans deserve better. Changing the system is tough, but improving the quality of judges doesn’t have to be.”

During a scene in the 2009 dramedy The Devil Wears Prada, an inexperienced fashion magazine assistant played by Anne Hathaway...