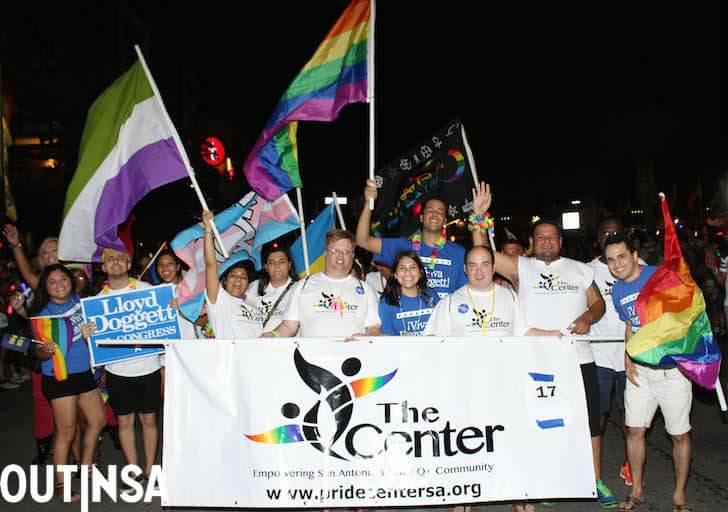 The board of Pride Center San Antonio announced on December 18 that starting next year, it will annually bestow five Icon Awards “to exemplary members of the community for their outstanding contributions to the LGBTQ+ community.”

The honors will be presented during Pride Month at an Icon Awards Brunch to be held on June 2, 2019 at the Pearl Stable.

Awards will be made in the following categories:

Leadership Icon
A proven leader who has demonstrated a commitment to advancing lesbian, gay, bisexual, transgender, and queer issues in San Antonio

Legacy Icon
A person that has contributed unique achievements of far-reaching and historical importance having an impact on San Antonio’s LGBTQ+ community and/or the City of San Antonio.

Media Icon
A media professional who promotes outstanding representations of the LGBTQ+ community in media.

Political Icon
An elected official who has shown leadership in public policy issues important to the LGBTQ+ community.

Anyone may submit a nomination, self-nominations are also accepted. The deadline for submitting nominees is February 1, 2019.

The Icon Awards Brunch replaces the Pride Center’s New Year’s Eve party as the organization’s major fundraiser of the year. To that end, they are asking donors and businesses to consider sponsorships of the event and advertising in the program.

In their announcement of the awards, the Pride Center’s board writes, “With an eight-year history of serving the greater South Texas LGBTQ+ community, The Center is saving lives every single day and remains one of the most well-respected and relevant non-profit organizations in San Antonio. The Icon’s Brunch is an extraordinary community celebration not to be missed. This exceptional event is the must-attend fundraiser of the year for the community.

Use this link for complete information about the Icon Awards Brunch, sponsorships, program advertising and to fill out a nomination form. Individual ticket sales will begin soon.

Equality Texas announced on December 17 that its executive director, Chuck Smith is leaving and being replaced with an interim...