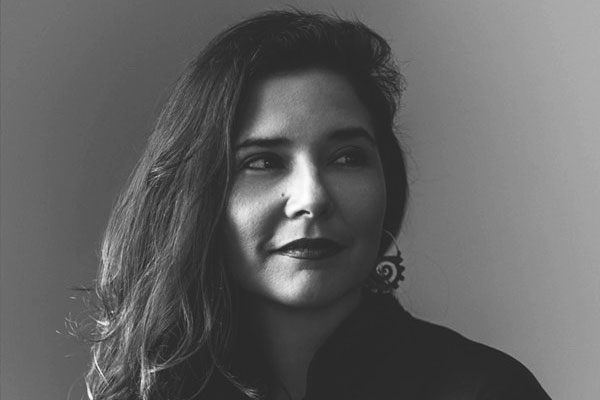 You’ve been attending city hall meetings recently. Tell us about that.
It’s really important for elected public officials to see their constituents, because I feel like they live in these echo chambers. We have a lot of power, and we give a lot of that power away to structures like the police department and public offices. When we can go into these spaces as a community, these buildings that we own as citizens, we take that ownership back. During the meeting I attended, there were many people that addressed the city officials, and even though I didn’t speak that day, I did stand with my community. Just being present says something.

What was that meeting about?
They were approving a budget that the city manager had been working on. Because of COVID, the city budget shifted, and a lot of programming was cut, but the police department wasn’t touched. Obviously, I didn’t go into it expecting the official response to be, “OK, we’re going to defund the police.” What we wanted to hear was, “We will be looking into reforming, maybe moving some money around.” All we heard was, “My district’s No. 1 concern is public safety,” but you know what? What makes people feel safe is not being in poverty. Sidewalks, counselors in schools, new and improved public spaces, libraries, food for children. Why do we continue to cut these other programs but spend exorbitant amounts of money on SAPD? It just really would have been nice not to hear more lip service, more of, “I hear you, but…” 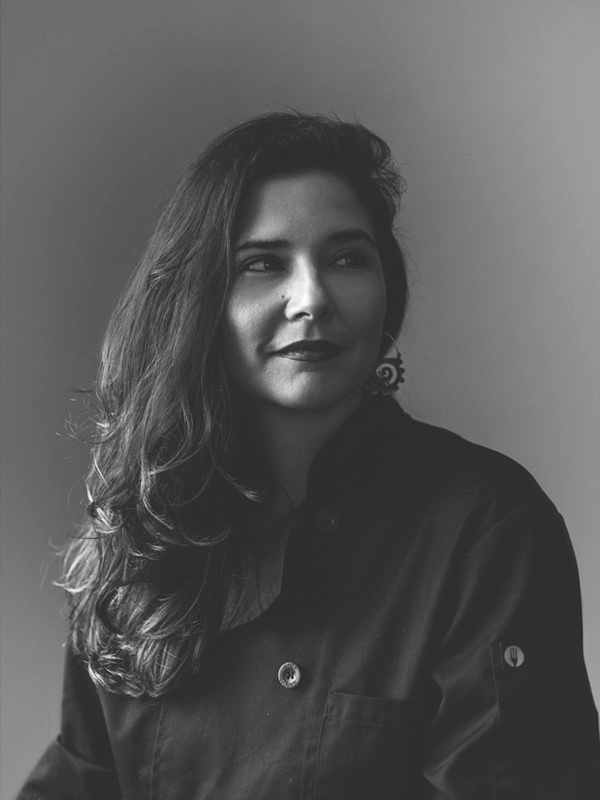 Over the course of your career, how have you seen inclusivity in the food industry change?
I do get snubbed in this city by a lot of “top chefs” because I’m a vegan chef, and I would love to see that change. At least get to a point where we’re exchanging hellos at events. If we’re going to create safer spaces for our employees that are already highly marginalized — trans, Black, queer folks — that starts with us. When I came back from California, I felt like SA was stuck in the ’80s. It’s slow to move in a way, and [queer people and people of color are] suffering. We don’t need to be living like this. We need to be able to thrive, not just survive. I have seen shifts: Netflix, for example, has been covering more people of color, more women. Or we may have an event in SA where the organizers have to make sure there’s at least one female chef in every group photo, among 50 male chefs. And maybe that’s only happening because someone called them out before — but it’s something.

What gives you hope about the changing landscapes? Both socially and in the hospitality space?
I’m always hopeful about food. You know, so many conversations about revolution happen around a table, in front of a meal. As long as we’re creating safe, effective spaces for difficult conversations to happen, the food service industry will always have a place. That’s the power of food, the power of community, of gathering. All of a sudden, you’re sharing your experiences and stories over a plate of food, and you’re not as different as maybe you thought you were.

In terms of current events, what advice do you have for those looking to make an impact with how and where they eat?
The genuine change comes from leadership that says, “I want to be better.” And a lot of the motivation for that change can come from consumers saying, “we like you and want you to do better. I won’t spend my money here until you do this.” Just keep asking for change. Keep demanding it.

Originally published in the San Antonio Current. On a hot July night two years ago, bass frequencies rattled the walls...