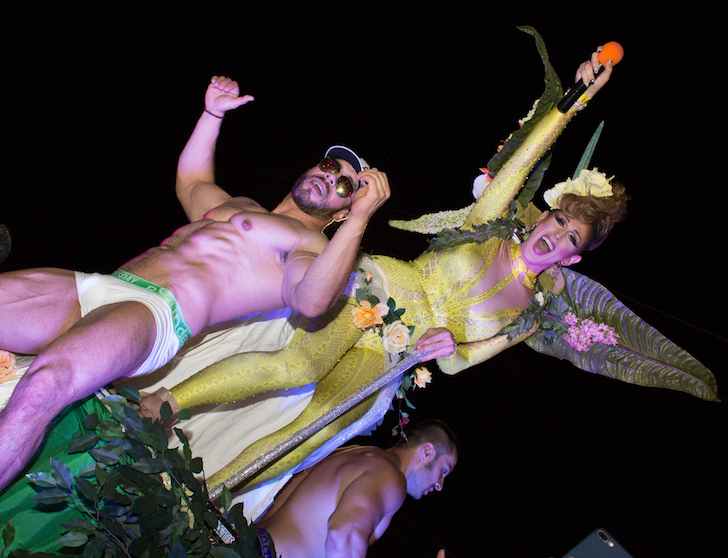 With 179 entries, the 2019 Pride Bigger Than Texas will be the biggest Pride parade ever held in San Antonio. Parade organizers released the of list of participants with the proviso that even at this late date they were still receiving requests for entries.

The parade steps off on Saturday, June 29 at 9 p.m. at 1812 N. Main Ave and continues south to Lexington Avenue where it ends. After the parade, there will be a fireworks display.

Ahead of the parade, the Pride Bigger Than Texas Festival will be held on both sides of Crockett Park. Door opens at 11 a.m. and close at 7 p.m. The entrance gate will be in the middle of Main Avenue facing north at Main and Laurel. Admission to the festival grounds is $10.

Following is the list of participants in the Pride Bigger Than Texas Parade. (Subject to change.) 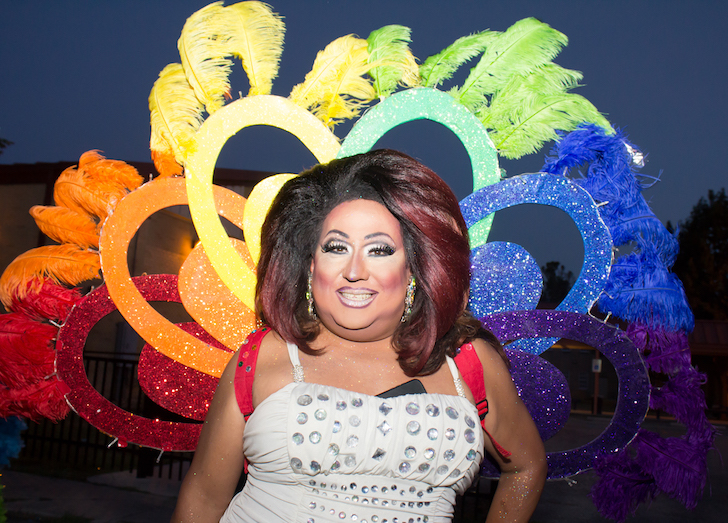 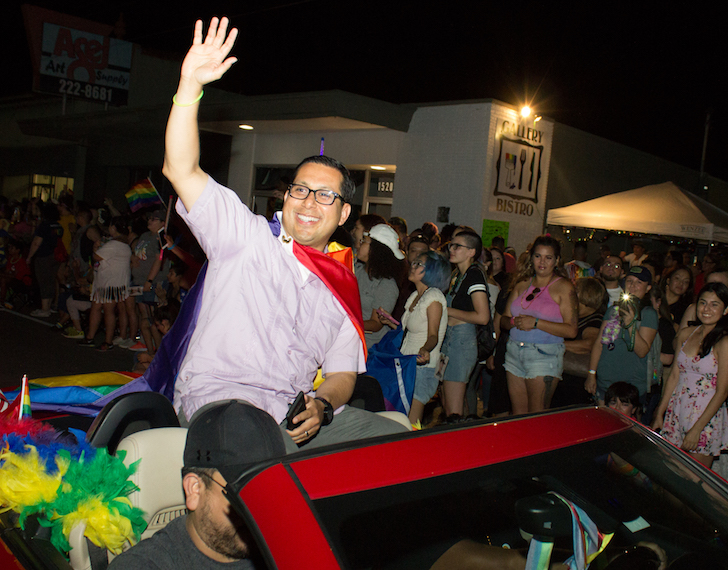 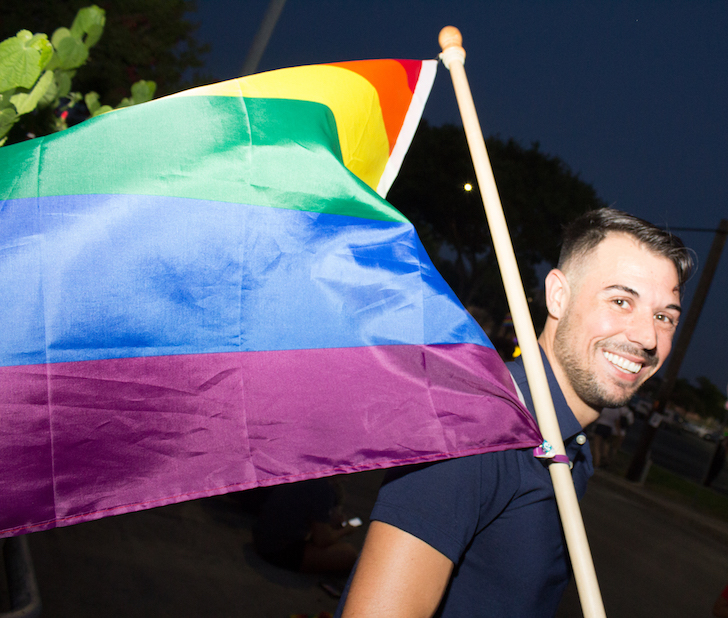 The Baptist university has denied a charter to Gamma Alpha Upsilon for eight years, members say. By Shannon Najmabadi, The...