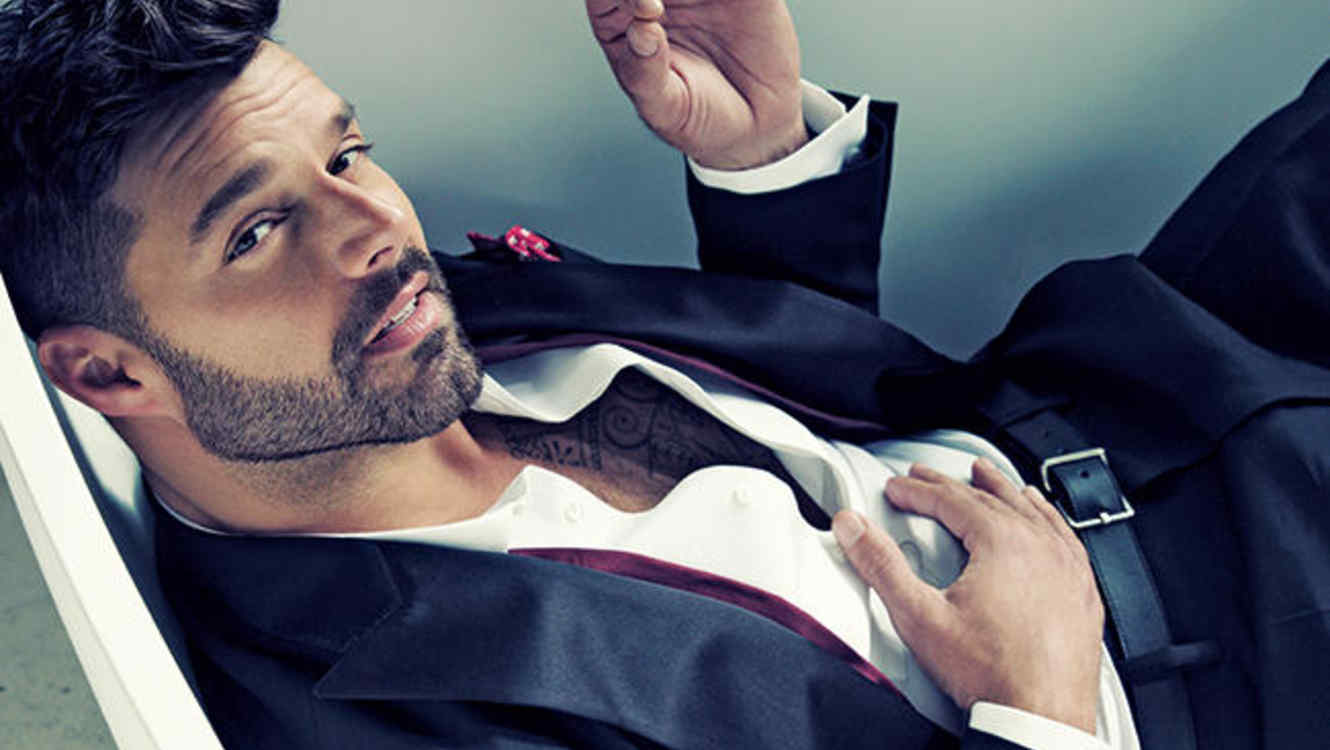 From holding it down as a member of Menudo to 1999’s breakout with “Livin’ La Vida Loca,” from Spanish to English, from singing and dancing to acting, philanthropy with The Ricky Martin Foundation, and even publishing an autobiography—a New York Times Best Seller in 2010—Ricky Martin, siempre el chulito, has had one hell of a life. And, este guey is only 43. The Grammy- and Latin Grammy-awarded Martin, who released his 10th solo studio album (A Quien Quiera Escuchar) back in February, has always known how to work a crowd. His sultry voice, impossibly suave moves and overflowing charisma have long made Martin an object of intense desire for men and women alike; even though he finally clarified his own orientation, coming out as gay in 2010. A consummate performer, Martin brings his latest tour, the One World Tour, to SA on Saturday. Our guess: by now, Martin’s show might actually be big and polished enough to make the Freeman Coliseum seem fabulous. There’s only one way to find out. $23-$148, 8pm Sat, Oct. 3, Freeman Coliseum, 3201 E. Houston St., (210) 226-1177, ticketmaster.com.

‘Queer Brown Voices’ to speak out at Esperanza Center

In Queer Brown Voices: Personal Narratives of Latina/o LGBT Activism, the new anthology from the University of Texas Press, fourteen...