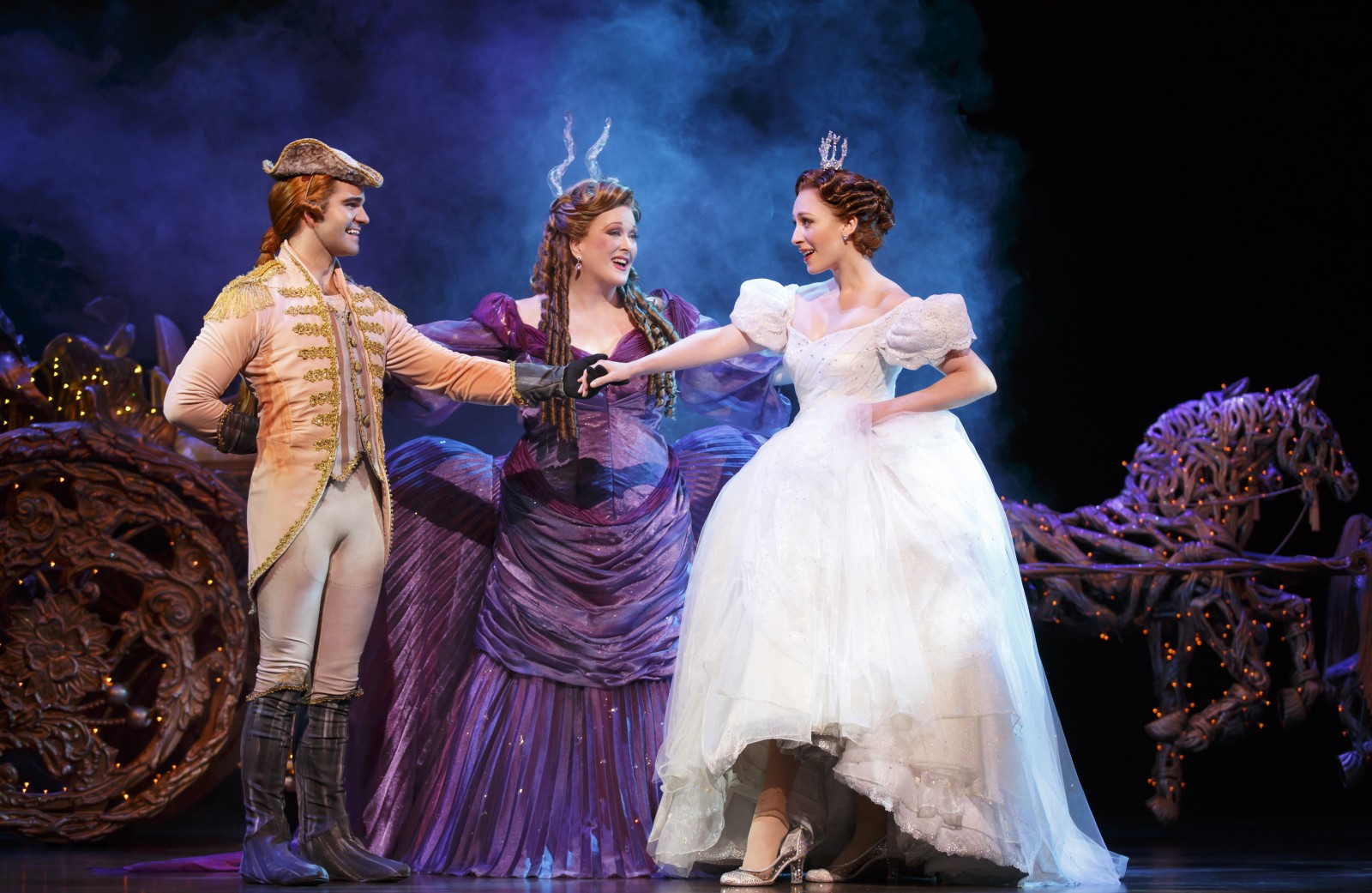 In 1957 when Rodgers and Hammerstein’s Cinderella first premiered on CBS as a made-for-television musical starring Julie Andrews in the lead role, it was seen by an audience of more than 100 million people — a figure almost impossible to recapture in today’s era of online streaming.

Its authors, Richard Rodgers and Oscar Hammerstein, were already among the most distinguished artists in American musical theater and their collective body of work from the 1940s and 1950s falls into the “Golden Age” of musical theater.

In 1958, Harold Fielding’s staged version of Rodgers and Hammerstein’s Cinderella premiered at the London Coliseum, with several more versions in the United States appearing throughout the 1960s. After two more television remakes – one in 1965 starring Lesley Ann Warren and a second in 1997 starring a racially diverse cast, including Brandy and Whitney Houston, Rodgers and Hammerstein’s Cinderella made its Broadway debut in March 2013 more than half a century after its original television premiere.

With a new book by writer Douglas Carter Bewane, the current production features new twists along with some of Rodgers and Hammerstein’s most beloved songs, such as “Impossible/It’s Possible “ and “In My Own Little Corner.”

The classic musical lands at the Majestic Theatre this week courtesy of Broadway in San Antonio. A retailer on the Main Avenue Strip has purchased the sign of the now-defunct Saint Showbar and will restore it...