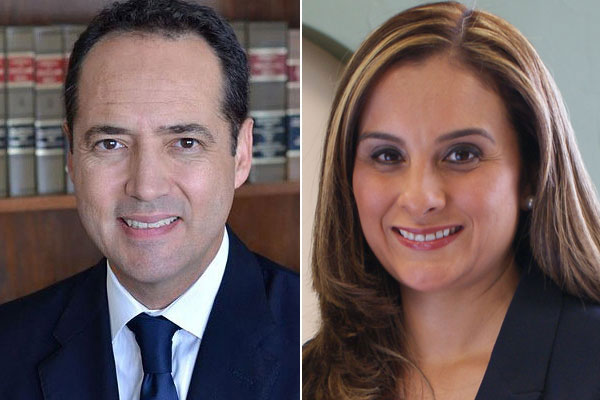 On November 14, State Senator Jose Menendez and State Representative Ina Minjarez will introduce a law aimed at preventing and combating cyber-bullying. The bill is being filed on the first day legislation can be introduced for consideration by the 85th session of the Texas Legislature.

The new measure, dubbed David’s Law, is named after David Molak, a 16-year-old Alamo Heights High School student who committed suicide after being bullied by classmates on social media over his physical appearance.

Molak’s family will be present at the press conference in Austin with Menendez and Minjarez.

Also present will be the family of Matt Vasquez, an Antonian College Preparatory High School student who was being bullied anonymously on Twitter and Instagram after he lost his hair while undergoing chemotherapy for lymphoma. Menendez says the plight of these two students prompted him to pursue the new law.

In an interview with Out In SA, Mendendez said Texas laws need to keep pace with evolving technology. Here is how he explained David’s Law:

“David’s Law will empower school administrators and law enforcement to go after and reprimand the bullies who prey on students, while focusing on rehabilitation. David’s Law will prevent and combat bullying in schools through several measures.”

Election Analysis: There’s Work Ahead for LGBT Democrats in SA

By Dan Graney, Guest Contributor Most of us are still reeling over the unthinkable – a Donald Trump presidency. We...