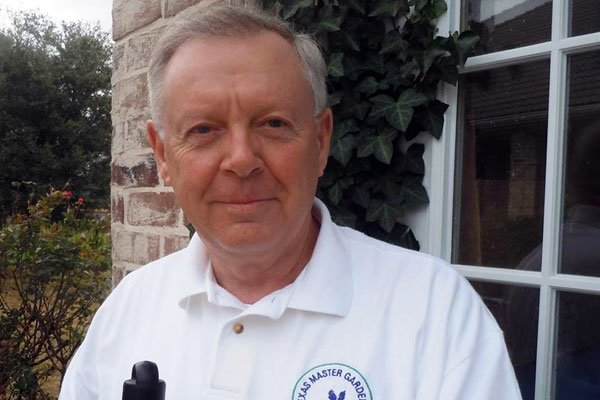 Jack Downey, the interim executive director of the San Antonio AIDS Foundation, issued a statement today in response to a report yesterday on KSAT-TV where he is shown responding to a volunteer with the expression, “up yours.”

According to KSAT, “Downey uttered the words during a heated confrontation with Anthony Medrano, whose cousin died at the SAAF residence on Grayson Street last year.”

The report goes on to say, “Since Downey was hired Medrano, former board members, nurses, and doctors who tend to the patients have been outspoken in his disapproval of some of Downey’s decisions. He said the confrontation is indicative of Downey’s lack of leadership.”

In the KSAT report, a resident expressed concern that he was being relocated to a nursing home after living 15 years at SAAF.

The board of directors of SAAF, especially board chair Anne Marie Simmons, have been widely criticized for having fired David Ewell, who served as executive director for over 20 years.

I am writing to express my apologies for my behavior yesterday as it relates to Mr. Medrano.   My emotions got the better of me but know that I too have SAAF’s best interest at heart.

We may not see things in the same light but both our motivations are for the betterment of SAAF clients.  It is not possible for me to outline every detail as to why we are researching options for better placement.  But, in a nutshell the goal is to give residents a quality of life that includes added care such as recreational, speech and physical therapy that SAAF has not been and is simply not capable of giving right now.  We are working towards providing every care and therapy imaginable to residents and clients but until that day comes SAAF is seeking the best possible housing and care alternatives for our clients.

The best interest of SAAF is my interest and I will continue to work to make SAAF a place of compassion, quality care and high ethical standards.

The owners of Vegeria, the acclaimed vegan restaurant on Broadway near Loop 410, are opening a new Southside location called...