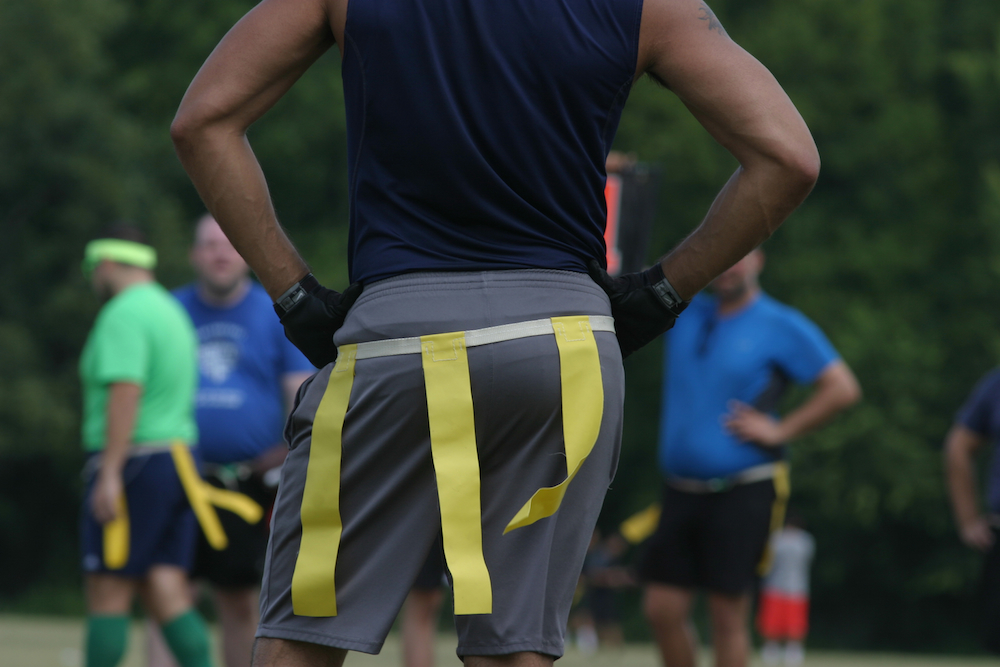 The San Antonio Diablos Gay Flag Football League plays the first game of its sixth season. Photos by Antonia Padilla for Out In SA.

The Diablos, San Antonio’s reps in the National Gay Flag Football League, played the first game of their sixth season Sunday, and Out In SA photographer Antonia Padilla brought her camera. Game 2 will be played Sunday, October 5, at Olmos Park Field #1. Follow the schedule here. We promised to mention that official uniforms are on the way; maybe they’re not paid for their blood, sweat and glory, but they’re no amateurs. 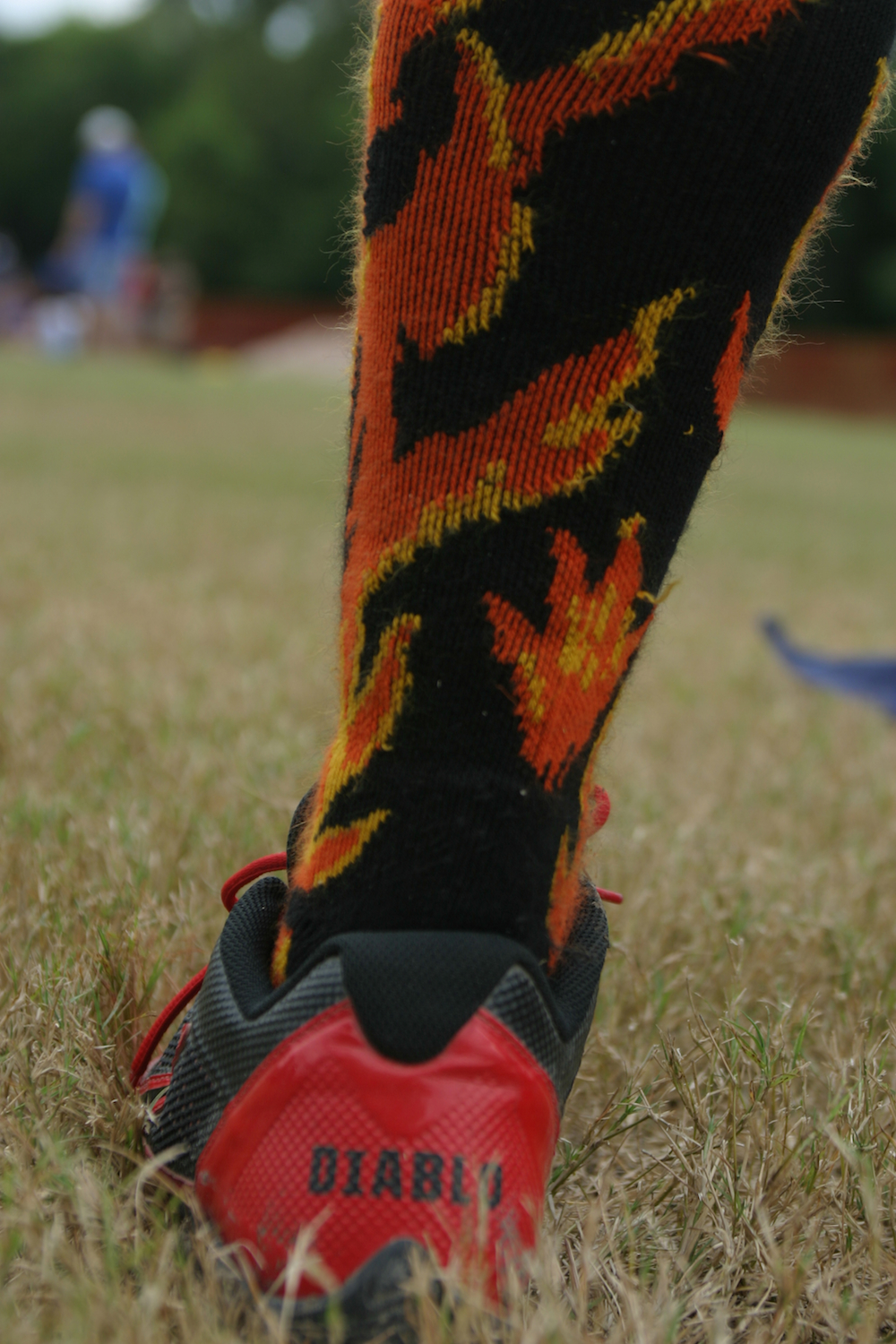 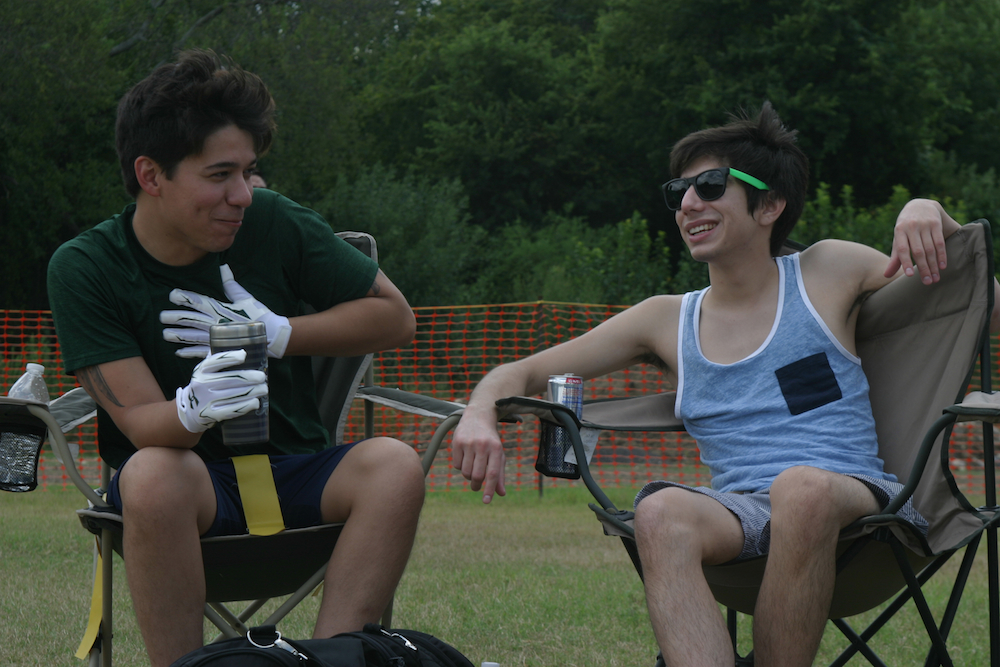 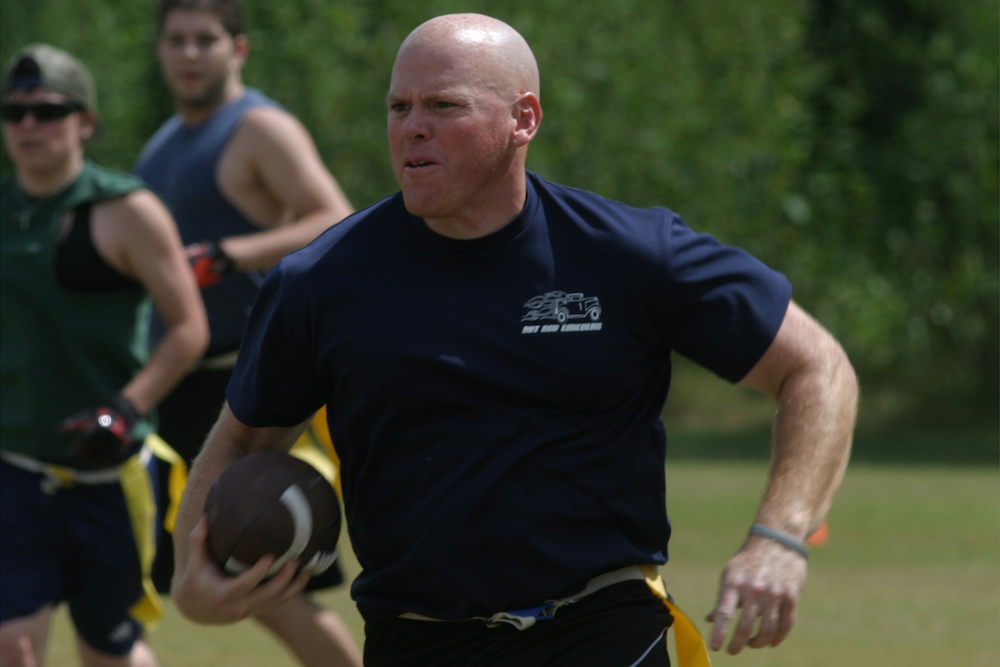 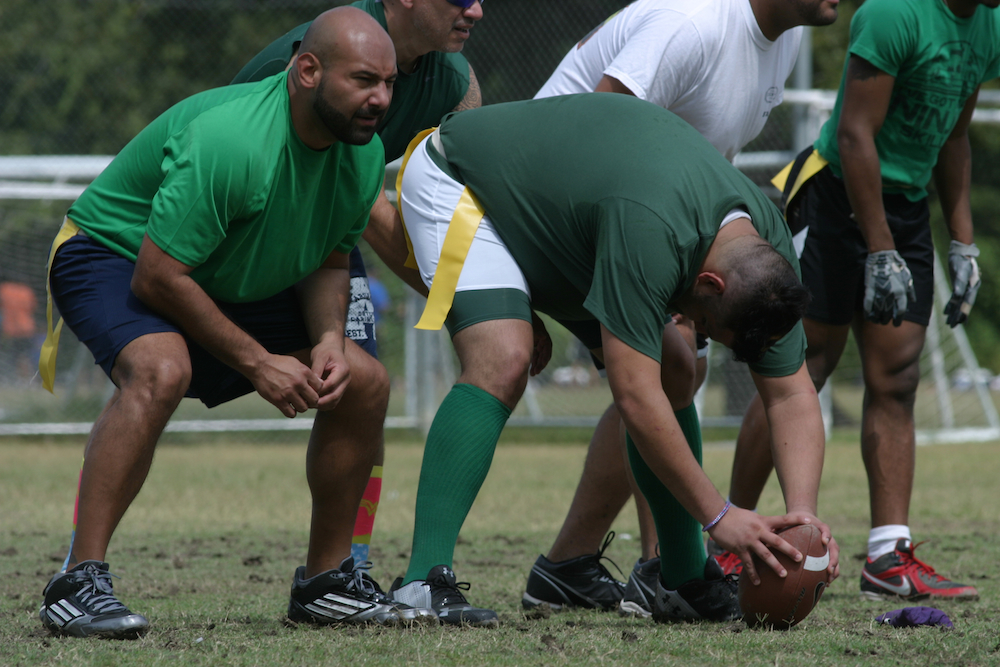 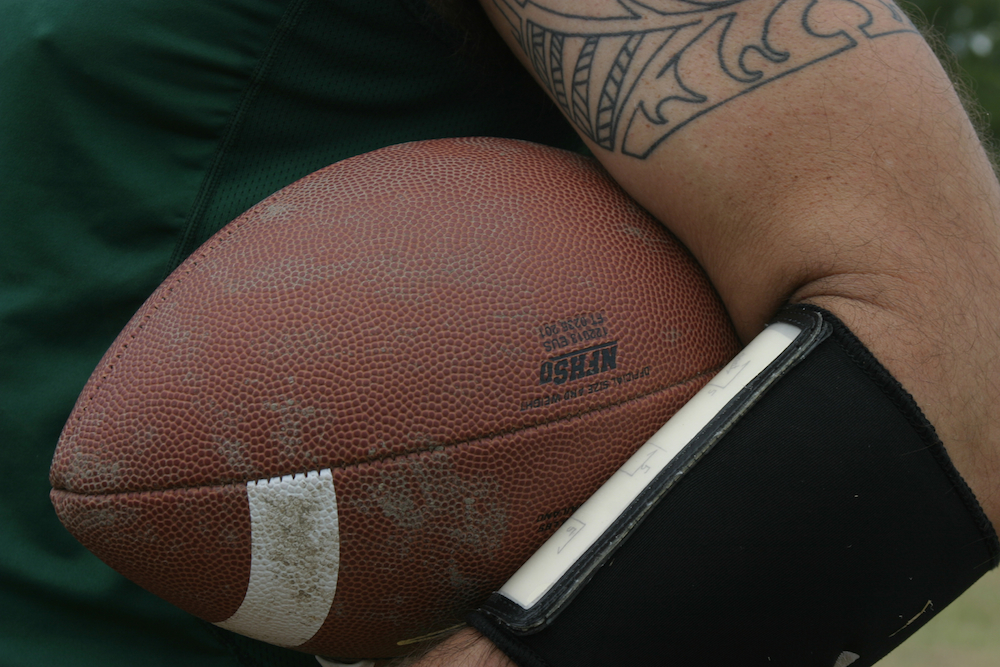 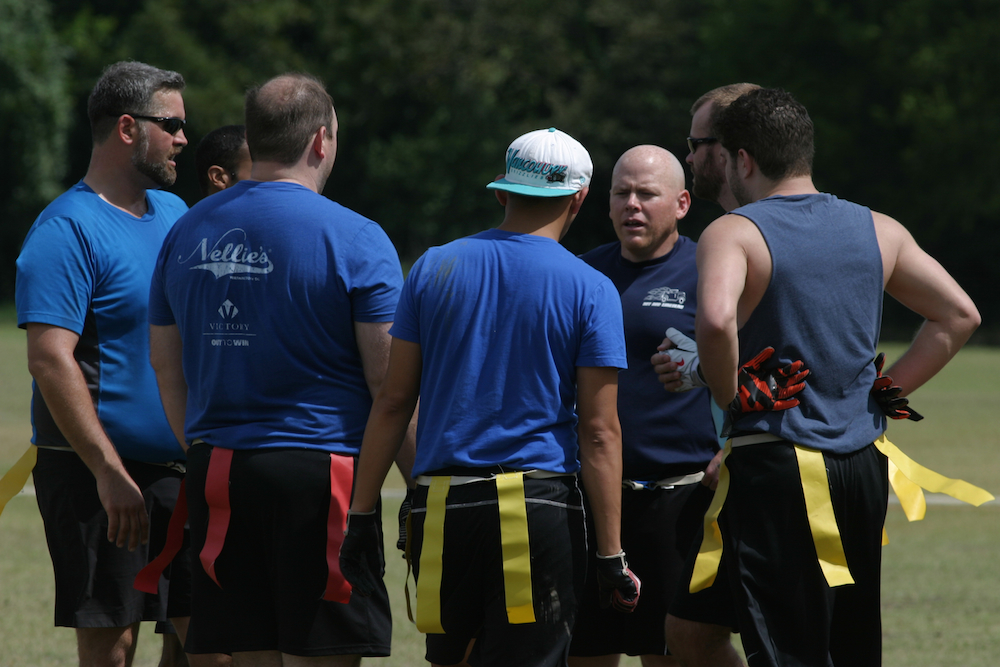 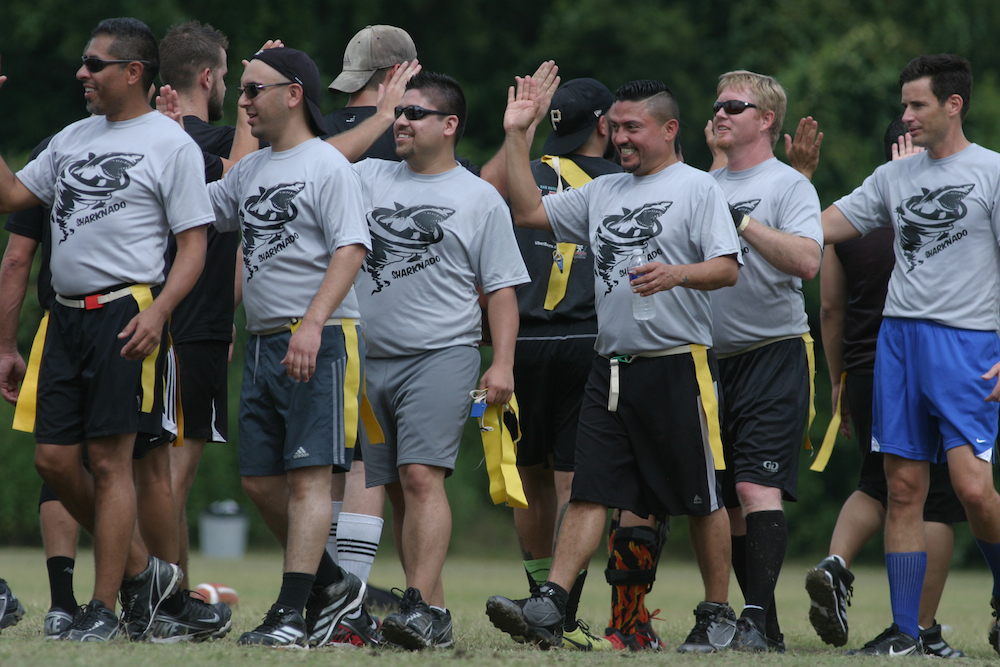 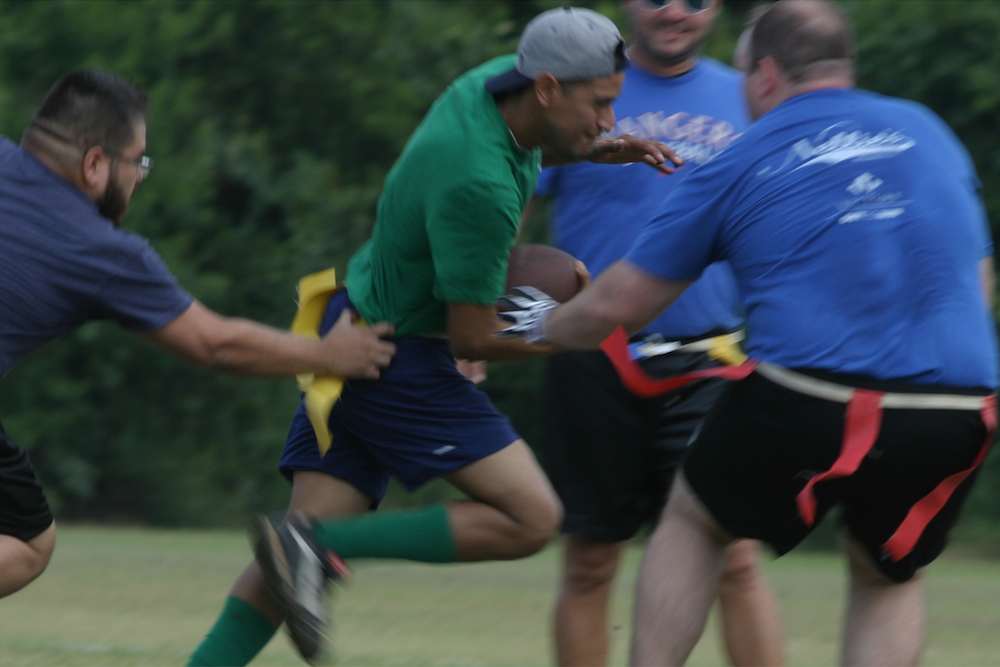 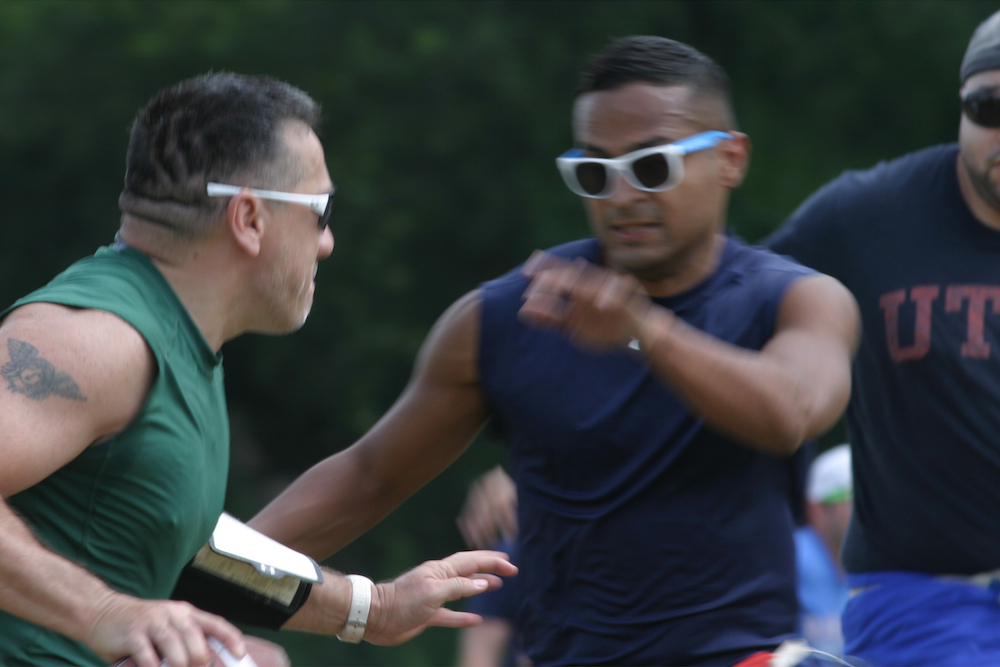 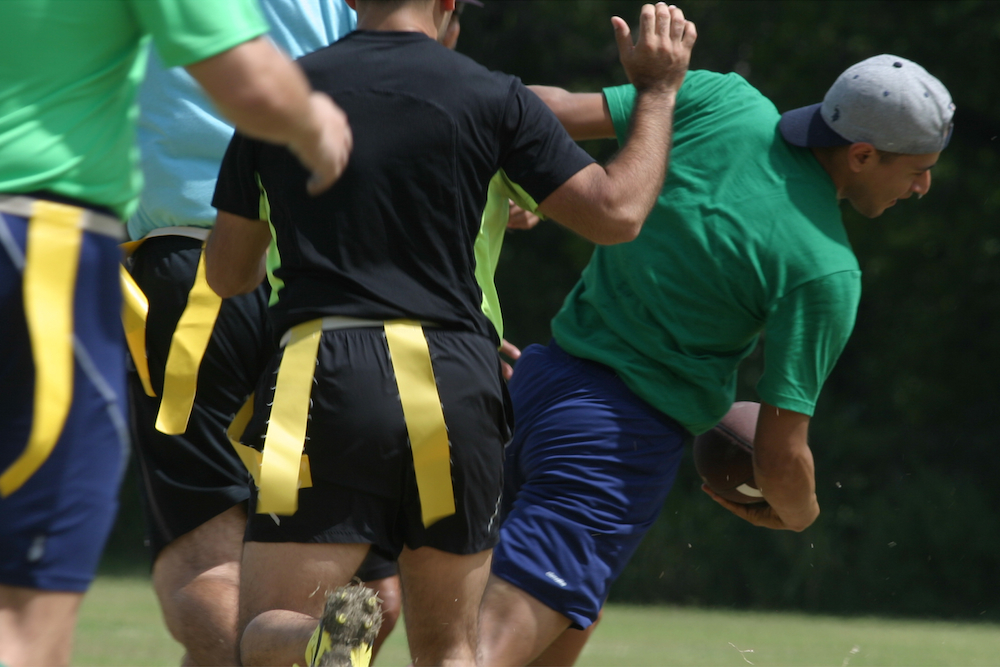 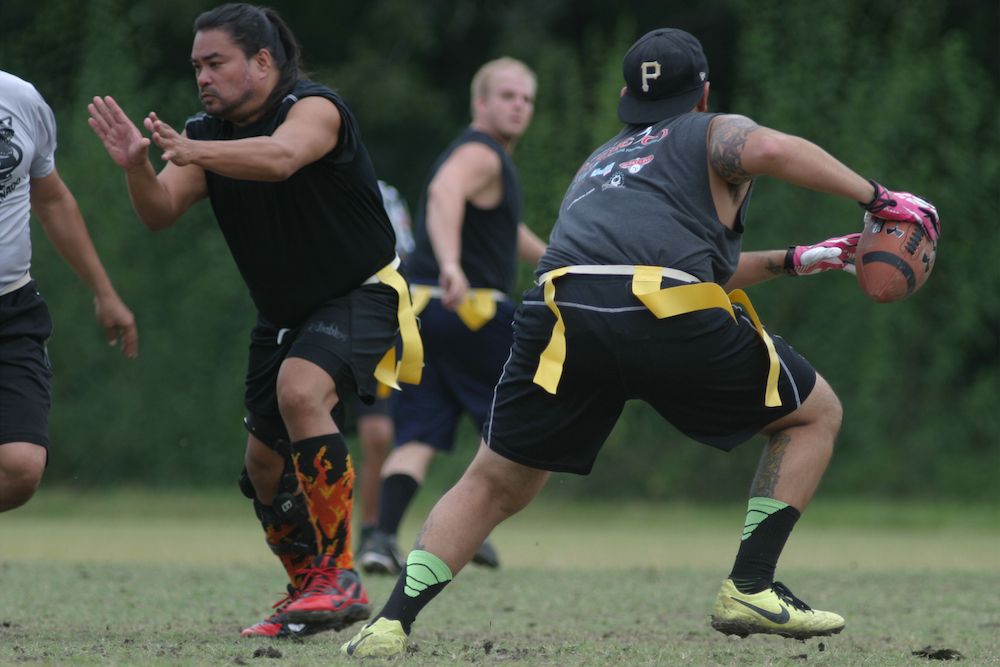 Gene: So, Margaret, Welcome to the  Chartreuse Couch. Where the arts come to converse. Everyone loves the arts here in San...