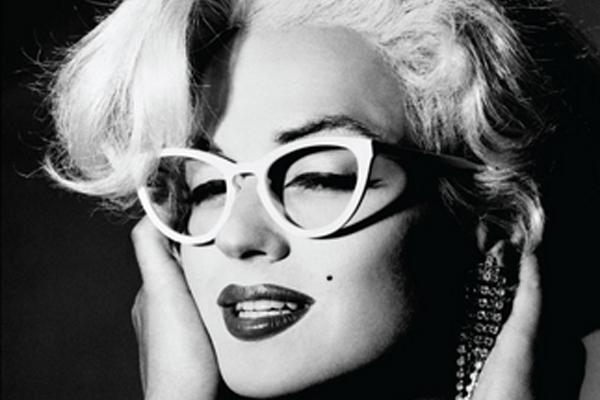 Impressionist and recording artist Jimmy James, a Laredo native who launched his career in San Antonio, is threatening legal action against the Central African Republic for using an image of him dressed as Marilyn Monroe on a stamp without his authorization.

The Monroe stamp is one of a series the small country issued as a salute to Hollywood icons. However, one of the images of Monroe is not the actress but an image of James dressed as Monroe in a 1991 ad for L.A. Eyeworks. The only public statement James has made regarding the stamp was on his Facebook page where he said, “I’m letting my lawyers handle it all. This is out of my level of expertise.”

“Although the recognition and inclusion of a transgender model in this collection of [Monroe] stamps is appreciated . . . the publisher . . . has not only failed and omitted to secure” James’ consent, “but has also failed to compensate him,” James’ attorney Mark Jay Heller told the New York Post.

“Hopefully, this discriminatory conduct will be atoned for and redressed by immediately compensating Jimmy James in response to our legal demand seeking reasonable remuneration,” Heller added. In a 2015 interview with James in the San Antonio Current, writer Bryan Rindfuss noted, “James is a wildly talented vocal impressionist who shifts effortlessly between such iconic voices as Cher, Elvis, Barbra Streisand, Judy Garland and Eartha Kitt.”

However, it was James’ impersonation of Monroe in the early 80’s that led to a casino show in Atlantic City and to national television appearances, more high-profile gigs and work on advertising campaigns. Today, James recalls 1981 to 1997 as his “Marilyn Years.”

In his interview with the Current, James described how he came to create his Monroe impersonation while he was still a student at San Antonio College.

“I was doing theater that never paid anything, and I knew that the drag queens in the clubs got paid money [so] I thought, ‘What if I could present this as an actor playing the part of Marilyn Monroe on stage in a club?’ And that’s how it started. But it took about three years of hard work and research to figure out who and what she was.”

Born and raised in San Antonio, Michael “Salem” Gonzalez grew up dancing flamenco and folkórico, building a strong foundation through...