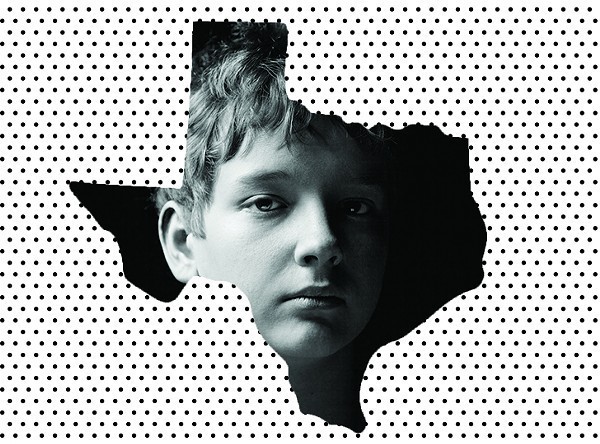 In the midst of what the Governor has called a foster care “crisis” in Texas, state Senators voted to tentatively approve a bill to make it easier for religious adoption agencies to turn away prospective parents.

Sen. Charles Perry’s House Bill 3859 would grant state foster care and adoption contractors the right to reject applications from interested parents on religious grounds. In essence, that means agencies could legally turn away LGBT, unmarried, or atheist parents wanting to adopt or foster, even if they are otherwise qualified to apply.

The bill’s text only says that agencies cannot discriminate against parents because of their “race, ethnicity or national origin” — nothing about their sex, religion, sexual orientation, or gender identity. Before the Sunday night vote, Senate democrats pushed Perry to explain how exactly his bill isn’t just another way to discriminate against LGBT or non-Christian Texans.

“We simply can’t allow providers to take taxpayer money and use it to discriminate,” said El Paso Democrat Sen. Jose Rodriguez. “No Texan seeking child welfare services should be turned away. All families and kids should deserve equal treatment.”

Sen. Jose Menedez, a San Antonio Democrat, proposed an amendment to Perry’s bill that would deny state funding from the religious agencies wanting to use their “deeply held religious beliefs” to discriminate.

Perry claimed that the bill would not tolerate discrimination, or at least not against religious organizations. If a Christian agency has “certain aspects of their faith that would not allow for them to” place a child with a LGBT or non-Christian parent, he said, other state agencies would be able to help. Plus, Perry added, passing this bill will let hundreds of children finally find a home.

That’s because some religious adoption agencies, like Catholic Charities, have suspended their foster care and adoption services until HB 3859 passes, essentially barring kids from being adopted until they’re given the green light to continue discriminatory practices.

Meanwhile, Texas has some 22,000 foster kids in need of a stable home, according to the ACLU. And because the state’s foster care system is so overburdened, many of the kids are currently living in abusive, at-risk homes.

Sen. Sylvia Garcia, a Houston Democrat, asked Perry why this bill put agencies’ religious beliefs before that of the agency’s employees, or adoptive parents, or, most importantly, the child.

“Are we concerned about the deeply held religious belief of a child?” she asked.

Perry’s response? In short, no. “We’re concerned about an adverse action against an…agency,” he replied.

Even though her claws didn’t entirely come out on RuPaul’s Drag Race, Las Vegas showgirl Kimora Blac still got pegged...