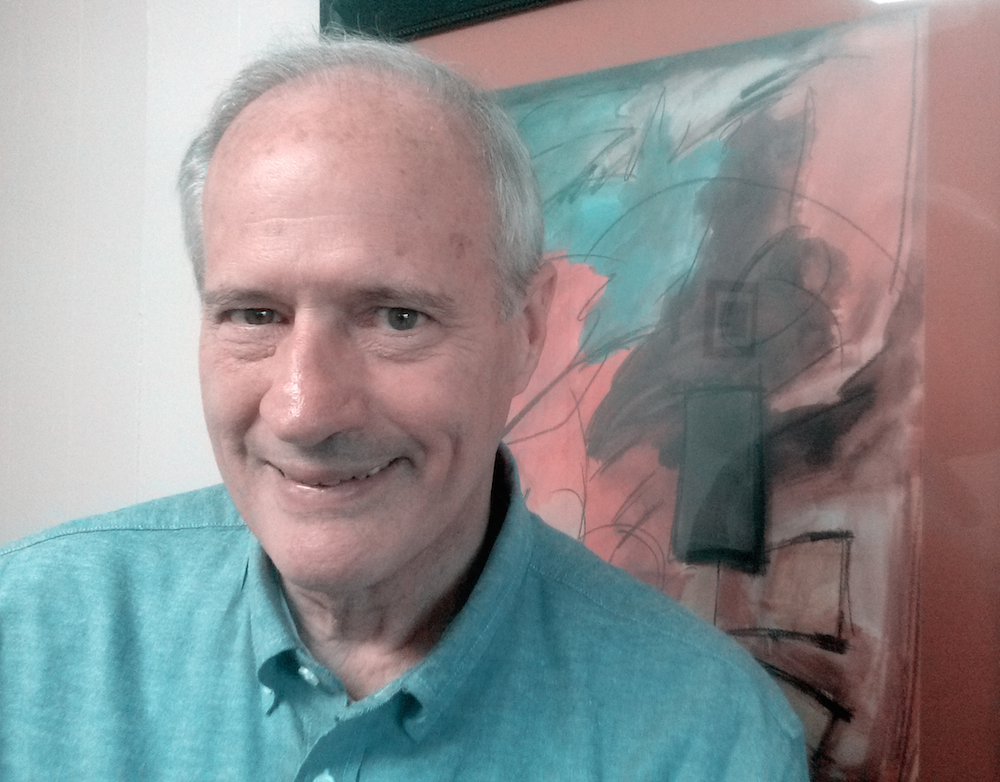 In the contentious race for mayor of San Antonio, former Bexar County Commissioner Tommy Adkisson’s utopian vision of “a kinder, gentler, more equitable society,” has served as a spurring reminder of his initial decision to run for City Hall’s most coveted office. Armed with a gilded 16-year reign at the helm of his County precinct–which at times may have seemed like a sinecure reminiscent of U.S. Senator Ted Kennedy’s long-held post, Adkisson is the type of politician who often tackles the angle least discussed then adds a touch of homegrown Texas charm to articulate his exceedingly Democratic point of view. I paid a visit to the man who promises to be a “stay-at-home mayor” at his Southeast-side campaign office to get a glimpse behind the wall of his unwavering political passion.

The hard lessons he learned when he lost the primary contest for Bexar County judge (earning 43 percent of the vote) to the firmly rooted Nelson Wolff are the stuff campaign interns perhaps shouldn’t be allowed to hear, but Adkisson shares them openly. “Well, what I learned then is what I’m also learning in the mayor’s race,” he says with a drawl that has become a steadfast signature over 37 years of practicing law. “It’s intensely money-driven and every turn of the way is an opportunity to mortgage a part of what you really wanted to do because somebody helped finance your race.” The time to return the favor, he adds, inevitably comes.

“Running for political office is very expensive,” he adds with a raise of his brow.

He counts himself “blessed” to have been born into “an intact, nuclear family.” It’s seemingly for this reason one of his major initiatives has been the Reentry Council, an organization whose “good shepherd” mission is to find the “lost sheep of society that are readily susceptible to reclamation and reintegration back into society on a functional basis as opposed to jailing them into eternity [and] spending endless amounts of money only to have them recidivate at a rate of 75 percent.” Which is what he says is happening in Bexar County.

“Roughly estimated, of our 1.9 million people that we have in the county, we regularly have about 100,000 people who have been through the criminal justice system.” Adkisson says that number suggests that the City “get off its como se llama” and transform its approach. People who are now out of jail who can’t find a “reasonable, legal” means of making a living, he says, sometimes return to “illegal methods.”

Adkisson feels the City could play a money-saving role in reducing recidivism by being more selective about who does jail time. That in turn would save jobs–jobs that are even harder to come by with a criminal record.

“We work real hard to have people employed [so they can] pay their taxes [and] their child support,” he says. “We cannot put everybody in jail. Some have done almost nothing other than maybe just have a bad lawyer. Actually, it’s a big expense to house them. We have a self-perpetuating money monster.

Our conversation drifts to the team the former commissioner had when the Reentry Council was first designed in 2008. How nice it must have been to work with folks with such a great work ethic, I say.

“That’s operating at the inspirational level of energy,” he says before leaning back in his chair.

“They say there’s three levels of energy in life. [There’s] survival maintenance where you just make it from day to day.” He lists the Sunday-night depression, Wednesday’s Hump Day and Friday’s TGIF before describing the second level of energy: motivational. “That’s when you get up for a project and you’re all excited, but when it’s over you fall back into survival maintenance.”

He credits some of his former colleagues with harnessing the third level of energy. “The inspirational level of energy is when it’s not about us and because it isn’t about us. God sends you this incredible, limitless energy to go out and do great things.”

It seems a similar passion led him to run for mayor.

“I think it was great that Julian was able to go to Washington,” says Adkisson, who served for four years in the Texas House. “[But] it’s important not to get caught up in some of the presidential campaigns that can take you away from the city and cause you to be inattentive for the very job that you ran for.”

Many people wouldn’t demonstrate the rare compassion that Adkisson seems to have for those in need of a second chance.

“And that’s so wrong,” he says with a slow shake of the head. “Do unto others as you would have them do unto you. That’s the golden rule.” He squints his eyes and is silent for a moment.

“Aren’t we taught to aim high?” he asks earnestly. “That’s what I’ve always thought America was about. I think there can be a kinder, gentler, more equitable society, [but] I think that calls for leadership though.”

When he sits up from his chair and looks toward the window, a ray of afternoon light gently rests on his face.

“I think that the major offices are an opportunity to lift up society.”

A call to action has gone out from Equality Texas to San Antonio's LGBT community asking for support of Mayor...