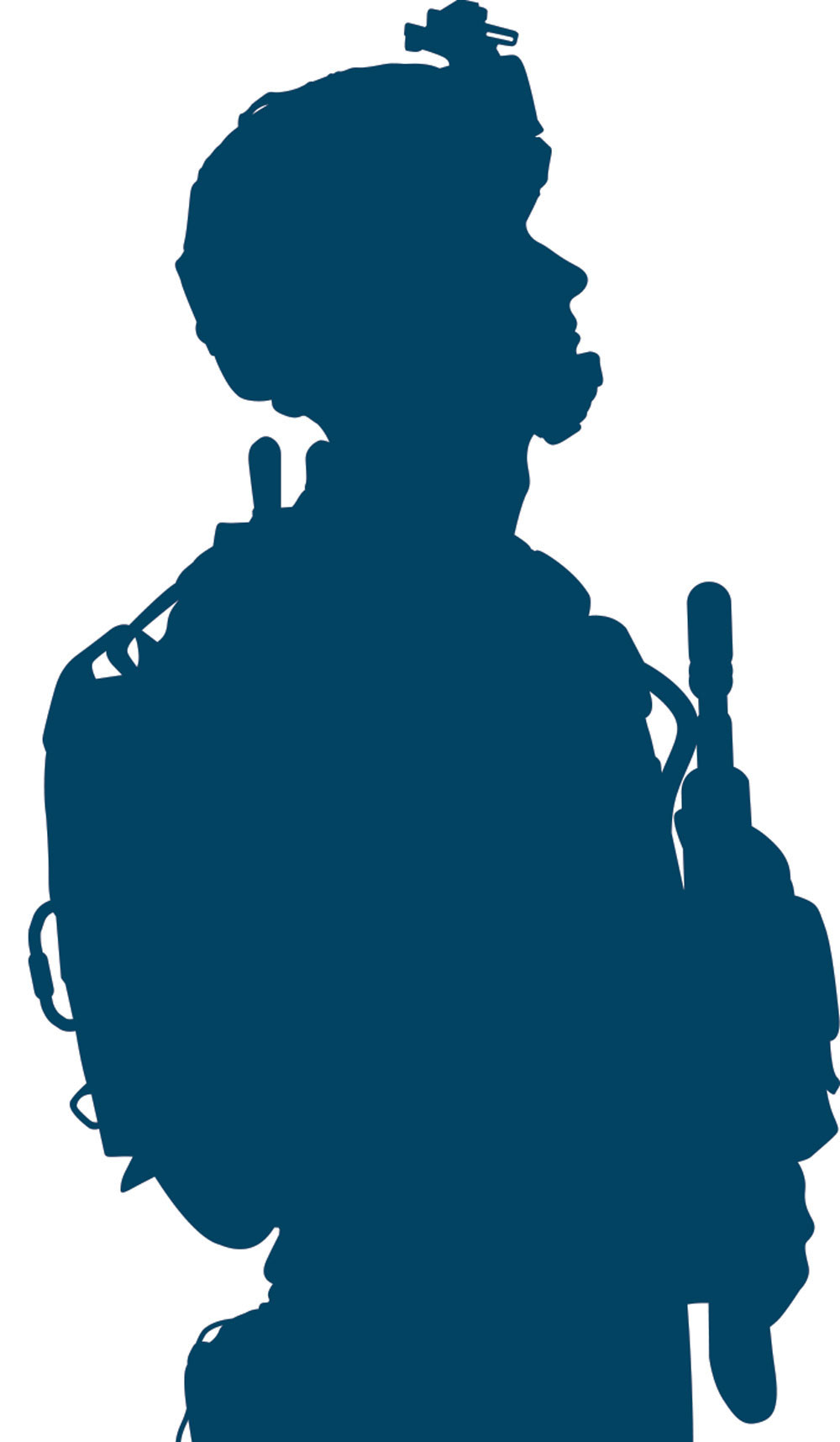 In 2015, transgender military members risk administrative separation, meaning the person is forced out of the service, typically with no educational or retirement benefits.

Love and change are not mutually exclusive terms. Unfortunately, fear creeps in when there is change. I love this country and tear up when the national anthem is played. Lately, listening to country-music stations is challenging because I begin to blubber when I hear songs about military service and making the ultimate sacrifice for America’s freedom.

My 20-year-old son is on deployment to the Middle East. This young soldier is thrilled to participate in a peacekeeping mission, the opportunity to protect our country. During the holidays, our house has filled with quotes from the website “Sh*t My Sergeant Says.”

I’ve been a military dependent for more than 40 years. Born the daughter of an Army Sergeant, when Daddy woke me up in the morning occasionally there was a wet bath cloth involved. Dad refused to do certain activities, e.g., “I’m not taking you camping, dammit! I camped my ass off in a foxhole in Korea.”

Unfortunately, my ex-husband committed suicide 15 years ago. He was a former regular Army officer, a Ranger, and was serving in the National Guard. He was also riddled with post traumatic stress disorder (PTSD), from the battlefield and his own LGBT-related issues, I later learned.

So, since the day I dropped off my son for deployment, I’ve spent a great amount of time searching military-related websites on military family mental health. I looked at the National Guard site and, not finding anything on mental health, I searched Yahoo and found the group “Gold Star Mothers.”

Gold Star Mothers is a support group for mothers of dead service members.

This was not the site I needed to find the day I dropped off my 20-year-old son for deployment. I love the military and am hoping for change regarding mental-health support for the service and family members. Did you know that according to the Department of Veteran Affairs, 22 veterans commit suicide each day? And some analysts believe this number is an undercount. According to a recent DoD report, in 2014 there were 288 active-duty suicides, a number that does not include reserve service members.

Trauma takes a great many forms, including internalized homophobia. In 2011, 60 days after President Obama signed the legislation that would repeal Don’t Ask Don’t Tell, he made the following statement: “As of September 20, service members will no longer be forced to hide who they are in order to serve our country.”

But in 2015, transgender military members risk administrative separation, meaning the person is forced out of the service, typically with no educational or retirement benefits. To justify this administrative separation, the military uses a diagnosis, Transsexualism, which no longer exists in the current Diagnostic and Statistical Manual (DSM-5). Hopefully, the military will soon change the policy regarding our courageous trans brothers and sisters who are serving in the armed forces.

Please realize PTSD does not have to occur on the battlefield. My ex, P, looked like a Disney prince, especially in uniform. My gay assistant used to beg for us to work at the house, especially when Pat was preparing for a Guard weekend. P was a law-enforcement officer during the week. On Guard weekends, he was a company commander.

Extremely bright, a man of few words, he had mentioned on occasion being involved in an Army operation in the 1980s where three privates were killed under his command. He was overtly homophobic.

After we married and had our first son, my ex began blaming his lengthy absences from home on overtime or his need to study for the detective’s exam. I was married to a cop and a soldier, one of the good guys. I believed him.

Hyper-vigilant, P was frustrated by what he could not control.

In 1996, I experienced nearly fatal health complications while I was pregnant. The team of doctors gave one option to save my life–surgery, with a significant chance of miscarriage. The next day our son arrived prematurely, weighing 1 pound, 13 ounces at 24.5 weeks.

My ex began to self-medicate with alcohol. After the second week, P wasn’t around very much. On occasions when I saw P and he was sober, he sometimes would ramble about the “Army of Lovers” and the “Sacred Band of Thieves” (which I came to understand as the Sacred Band of Thebes, a troop of elite soldiers consisting of 150 pairs of male lovers).

After my ex’s suicide, I slowly realized he was either gay or bisexual. There were other signs in our marriage, but my naïveté got in the way. It’s clear he struggled with PTSD, addiction, and internalized homophobia. My anger towards P was multifaceted, but my love helped the healing process.

Of course, there was the other tiny hint in his obituary about his “special friend” whom I didn’t know anything about … There was that hint!

I am a strong supporter of the military and am grateful for the sacrifices these brave men and women have made so I can live a life of freedom. A fierce supporter of human rights, I believe no one should be shamed and separated from honorable military service because of a diagnosis that no longer exists.

Change is difficult, and it is most difficult in a huge organization like the US military. The military is changing slowly, but discriminatory policies regarding the Trans community still exist.

I hope my son can serve in a united military, which honors all members, regardless of sexuality or gender. And I will continue to advocate for mental-health services for our troops and family members.

We all serve together promoting peace.

Jacqueline Parsons, PhD, LPC is a Licensed Professional Counselor in Private Practice in San Antonio and an Adjunct Counselor Educator at UTSA. Follow and tweet Dr. Parsons with your questions and/or comments about being an LGBT ally or parent, supporting your loved one, etc. @drparsons  Email: [email protected]

Robert Tobin and the fight for the Medical Center

“Here was a very dignified gay man, who, by today’s standards, never discussed his sexuality in any kind of open...