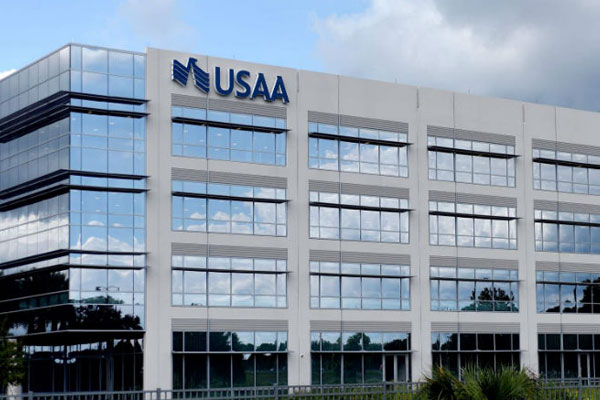 The Human Rights Campaign released the results of their 2017 Corporate Equality Index on December 5. Of the six companies ranked in San Antonio, one company, the United Services Automobile Association (USAA) received a score of 100.

USAA’s score this year is up from the 85 it received last year.

According to HRC, 887 companies were rated in this year’s index. Of those, a record-breaking number of 517 received perfect scores.

The CEI scores are based on five criteria which “align the most critical components of LGBT workplace inclusion.” Those criteria are: 1) Non-discrimination policies; 2) Employment benefits; 3) Demonstrated organizational competency and accountability around LGBT diversity and inclusion; 4) Public commitment to LGBT equality; 5) Responsible citizenship.

While all three of the San Antonio companies which took the survey have good reputations for how they treat LGBT employees, two came up short on some of HRC’s criteria.

iHeart Media, which scored 95, up from their score of 55 last year, got a 5 point deduction because company does not” positively engage the external LGBT community.”

“Even in the face of relentless attempts to undermine equality, America’s leading companies and law firms remain steadfast and committed to supporting and defending the rights and dignity of LGBTQ people,” HRC President Chad Griffin said in a statement.

“The unprecedented expansion of inclusive workplaces across the country and around the globe not only reflects our progress, it helps drive it.  As we enter a new chapter in our fight for equality, support from the business community will be more critical than ever to protect our historic advancements over the last decade and to continue to push equality forward for workers, customers, and families around the world,” Griffin said.

On December 7, the Austin-based choral ensemble, Conspirare, will present a concert of holiday favorites at the Tobin Center for...