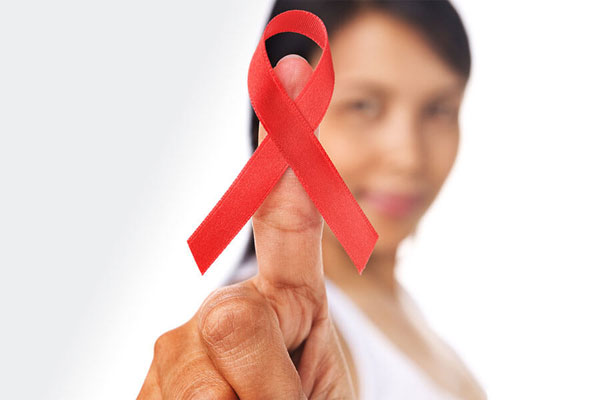 The 13th annual National Women and Girls HIV-AIDS Awarness Day will be observed in San Antonio with a wellness expo on March 9 at the YWCA Olga Madrid Center on Castroville Road.

The event is being organized by the San Antonio HIV Awareness Coalition in association with local health and community service organizations. The theme of the expo is “HIV Prevention Begins with Me.”

National Women and Girls HIV-AIDS Awareness Day was started by the U.S. Department of Health and Human Services’ Office of Women’s Health which seeks to shed light on the impact of HIV and AIDS on women and girls.

“We’ve made tremendous progress against HIV and AIDS in the U.S., but women remain vulnerable to infection — especially African-American and Hispanic women,” the Women’s Health website explains. “Any woman who has sex can get HIV, regardless of race, ethnicity, age, or sexual orientation. Currently, there are 1.1 million people in the U.S. living with HIV, and nearly a quarter of them are women (23%).”

According to data from the City of San Antonio’s Metropolitan Health District, 15 percent of people living with HIV in Bexar County are female. That statistic represents around 900 local women and girls. The age group most affected is between the ages of 10 to 24.

Those who attend the wellness expo will be able to get health screenings for diabetes, high blood pressure, breast cancer, sexually transmitted infections and more.

There will also be a DJ and a performance by actress Anna De Luna of her one-woman show, The AIDS Lady. In it, she portrays several characters, from herself as a young girl to HIV-infected individuals she met while working as an educator and tester at the San Antonio AIDS Foundation.

San Antonio police are reporting that a transgender woman was shot at a local motel by a man she met...