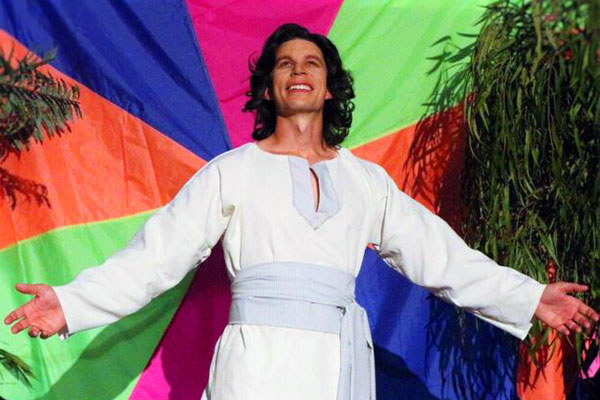 Originally presented as a twenty minute “pop cantata” in 1968 for a private boy’s school performance, the musical would go on to become a popular production on Broadway.

With music and lyrics by Andrew Lloyd Weber and Tim Rice, Joseph became the first major collaboration between the two men who would go on to write Jesus Christ Superstar and Evita.

The family-friendly story, taken from the Bible’s Book of Genesis tells the story of Joseph, his eleven brothers, and “the coat of many colors.” Joseph, who is sold into slavery by his jealous brothers in Egypt, eventually becomes the Pharaoh’s right-hand man for his ability to interpret dreams and predict a famine.

As one of the most enduring musicals of the twentieth century, Joseph contains some of Weber and Rice’s most memorable songs from “Go Go Go Joseph” to “Any Dream Will Do.”

Conspirare and Singer Matt Alber in SA for Holiday Concert

On December 7, the Austin-based choral ensemble, Conspirare, will present a concert of holiday favorites at the Tobin Center for...