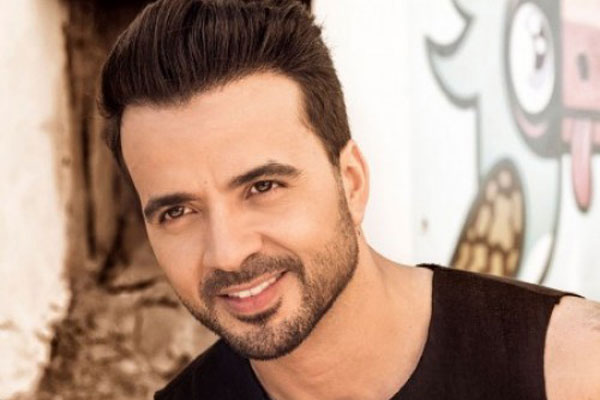 While the Trump administration was busy enacting its anti-immigrant policies, the biggest song of the summer was Luis Fonsi’s Despacito.

Featuring reggaeton star Daddy Yankee, Despacito is now the most streamed song in the history of the internet and the first Spanish language single to reach the top of the Billboard Hot 100 chart since the Macarena in 1996.

Even more remarkable is the fact that the song’s success comes at a time for Fonsi when the heat of most pop stars’ careers begin to wane. Now 39 years old, Fonsi first established himself as a hit-maker throughout Puerto Rico and Latin America with his 1998 debut Comenzare and found greater success with the follow-up, Eterno.

In 2001, he collaborated with Christina Aguilera on the single Si No Te Hubiera Conocido from her Spanish language album Mi Reflejo. While that collaboration felt more like record company execs cashing in on the manufactured ‘Latin Explosion’ of the late 1990s, Despacito and its ensuing success, seems more a reflection of the changing demographics in America.

Considering the recent wave of artists from Enrique Iglesias to Sia and Nicki Jam who are riding high on the Hot 100 with ‘Spanglish’ versions of their hits, it seems we might be entering a new era where bilingual and Spanish language hits become the new norm.

On September 16, Fonsi brings his Love and Dance Tour to the Majestic Theatre where you can expect him to perform his latest international hit as well as fan favorites from his nearly two-decades-long career.

There are approximately 6,000 LGBT immigrants among the 134,000 individuals in Texas who enrolled in the Deferred Action for Childhood...