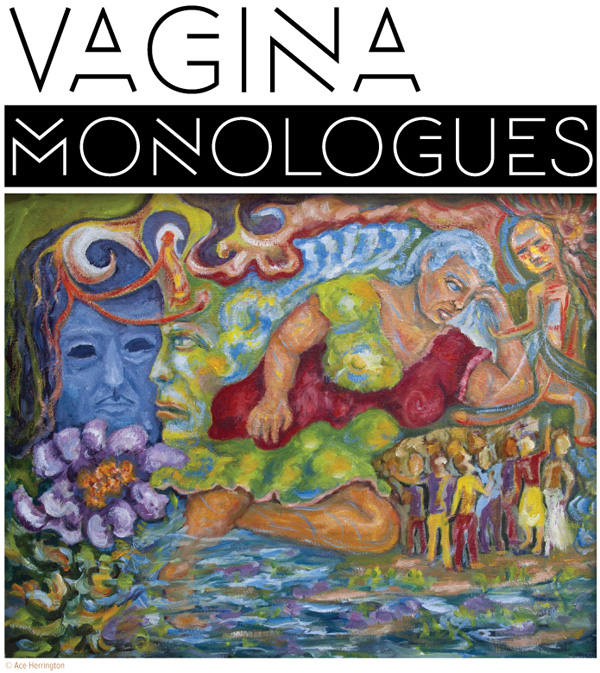 Benefit performances of Eve Ensler's "The Vagina Monologues" will be presented at the Woodlawn Theater on February 17 and 18. (Poster: rapecrisis.com)

The Rape Crisis Center, in partnership with P.E.A.C.E. Initiative and the Battered Women and Children’s Shelter, will present their ninth annual staged readings of Eve Ensler’s “The Vagina Monologues.”

Organizers of the San Antonio production emphasize it is being staged to increase awareness, raise money and revitalize the organizations involved. All the actresses are community members.

In 1998, Ensler and others launched a global non-profit movement that has raised over $75 million for women’s anti-violence groups through benefit presentations of the play. Productions staged by volunteer activists around the U.S. and the world have educated millions.

In “The Vagina Monologues,” the actresses read monologues which deal with different aspects of the feminine experience. The play premiered in 1996 Off-Broadway at New York City’s Westside Theater. It is based on interviews Ensler conducted with 200 women who discussed their views on sex, relationships and domestic violence.

The Rape Crisis Center, P.E.A.C.E. Initiative and the Battered Women and Children’s Shelter present “The Vagina Monologues” Wednesday, February 17 (in Spanish) and Thursday, February 18 (in English), at 7 p.m. the Woodlawn Theater, 1920 Fredericksburg Rd. Tickets are $15 each or two for $25 and are available online at this link. They can also be purchased at the door each evening, cash or check only.

You may recognize Yes Alexander as the vocalist for the indie folk-rock band The Casual Lust, or perhaps through her...