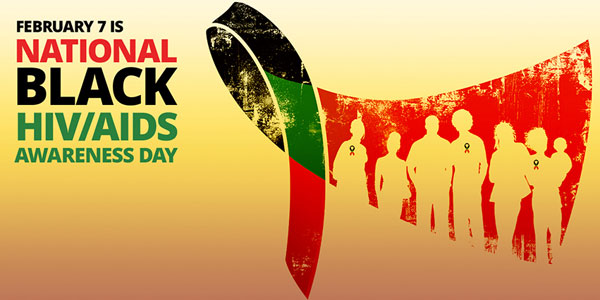 BEAT AIDS has organized a week of events in observance of National Black HIV/AIDS Awareness Day in San Antonio.

The BEAT AIDS Coalition has organized a week of events in advance of National Black HIV/AIDS Awareness Day which is observed this year on February 7.

The national website for the observance explains, “February 7, 2015 marks the 15th year for National Black HIV/AIDS Awareness Day, a national HIV testing and treatment community mobilization initiative targeted at Blacks in the United States and the Diaspora.  NBHAAD was founded in 1999 as a national response to the growing HIV and AIDS epidemic in African American communities.”

Bexar County saw an 11 percent increase in HIV infection from 2012 to 2013, according to statistics released by the San Antonio Metro Health Department last summer. The number of those infected rose 62 percent since 2006. The rate of infection in Bexar County is almost triple the rest of the state.

In 2013, 78 percent of all new cases of HIV infection in Bexar County were among young gay and bisexual men. Black and Hispanic men represent the largest number of those infected.

National Black HIV/AIDS Awareness Day
BEAT AIDS will be open and conducting HIV testing at the agency from 9:00 a.m. to 2:00 p.m.

When the Metropolitan Community Church of San Antonio holds the annual Love's Day Dinner and Dance this year, it will...