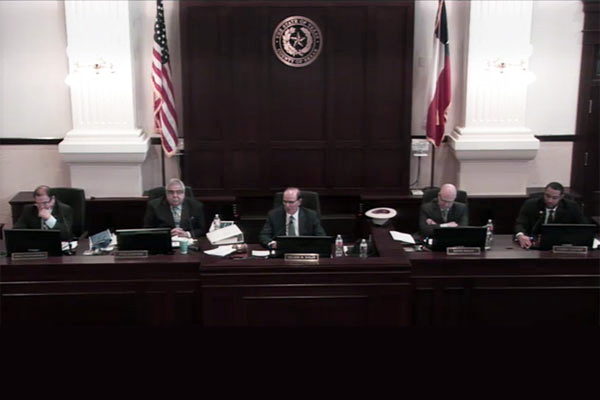 The update, which was introduced by Precinct 2 Commissioner Paul Elizondo, was passed by a unanimous vote, making Bexar County the second county in Texas, after Dallas County, to amend its EEO policy to include sexual orientation, gender identity and gender expression.

The passage was not without dissent. Four citizens spoke against the update citing mostly religious reasons for their opposition. LGBT political activist Dan Graney spoke in favor of the changes.

Local LGBT activists have been seeking the change in the county’s policy since after the 2013 passage of the City of San Antonio’s nondiscrimination ordinance.

In 2014, the county did initiate other LGBT-friendly policies which included diversity training for county employees and a plus-one insurance program that permits county employees in same-sex relationships to insure their partners or spouses without having to qualify their relationship as a legal marriage or domestic partnership.

However, county officials at the time told local activists that amending the EEO policy would take more time because those changes impact other areas of policy and procedure. Thomas Guevara, chief of staff for the County Manager’s Office at the time, told QSanAntonio he thought the update would be ready for a vote in September 2014. Since then, action on the policy appears to have been lost in the shuffle.

Fast forward to January 28, 2018 to the Stonewall Democrats of San Antonio’s candidate forum at which Commissioner Elizondo spoke. During the Q&A after his remarks, an audience member asked him why the EEO policy had still not been updated. Elizondo expressed surprise saying he thought it had.

Less than a month after Elizondo’s appearance at the candidate forum, the EEO policy update had been added to the Commissioner’s Court meeting agenda.

Prior to the final vote, Commissioner Tommy Calvert and County Judge Nelson Wolff made comments in support of the update, while Commissioner Kevin Wolff said he thought the policy was “political pandering in the guise of protecting someone else.” However, he added that his job was was to represent all the citizens in his precinct and would therefore support the changes.

Originally published in the Riverfront Times. There may be a double meaning in the title of Sebastián Lelio's new drama,...