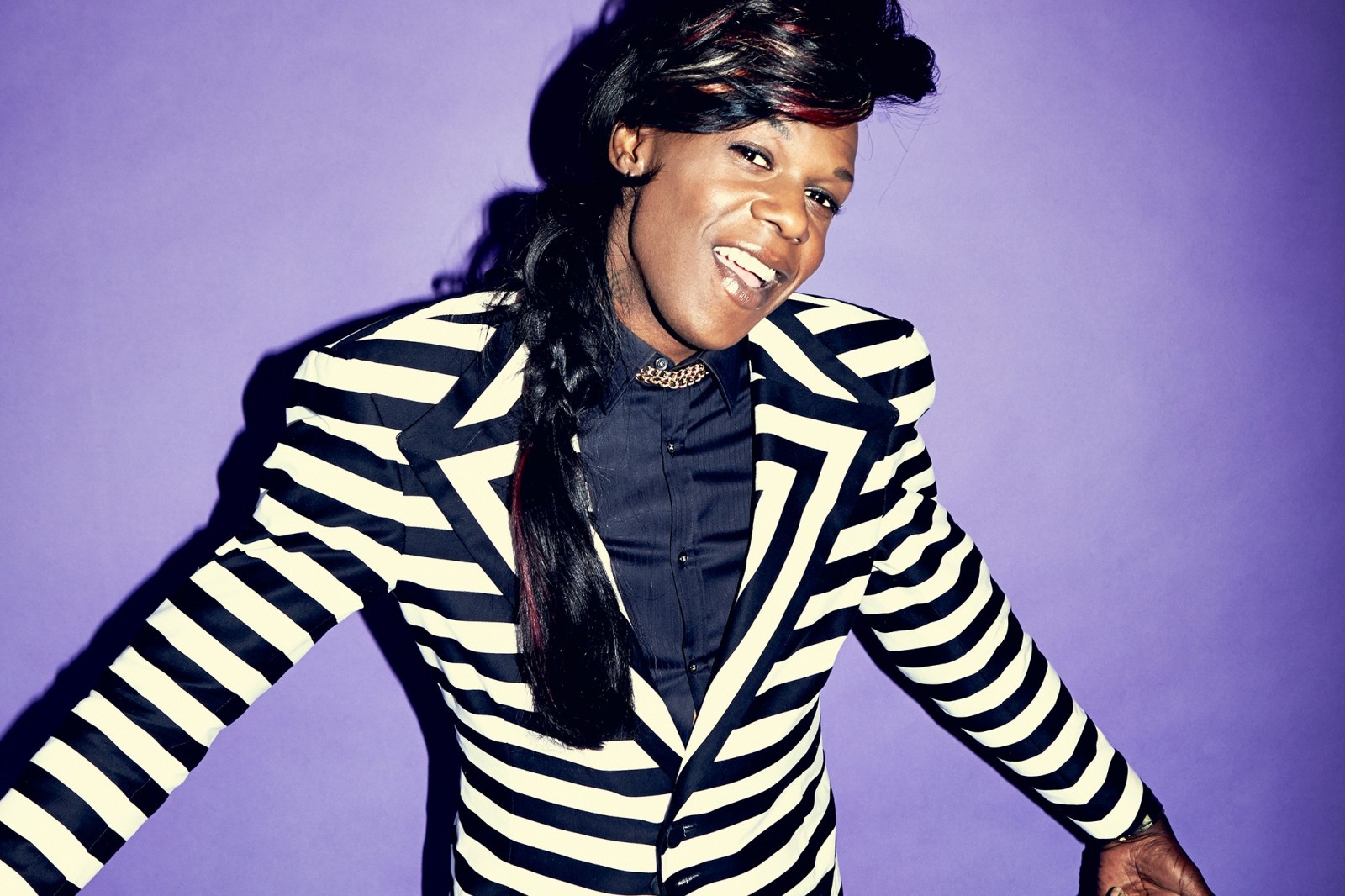 New Orleans-based bounce artist Big Freedia, aka the Queen Diva, is hosting a New Year’s Day party at Paper Tiger. Since gaining national recognition via appearances on Jimmy Kimmel Live and Last Call with Carson Daly, Big Freedia — a gay man who favors female pronouns but does not identify as transgender — has been spearheading the bounce movement (the hip-hop genre that birthed the current “twerking” craze) and schooling audiences around the globe. With her 2014 debut album Just be Free and popular docu-series Big Freedia: Queen of Bounce (one of Fuse TV’s highest-rated original series) the “ambassador of bounce” and Guinness World Record holder (for Most People Twerking Simultaneously) proves she is a force to be reckoned with. Be there to witness one of the innovators of bounce when she hits the stage with moves like “the bend ova” and “hands on the ground.”

HONORABLE MENTIONS Julian Castro's continuing support of LGBT equality When he was mayor, Julian Castro championed changes to the city's...