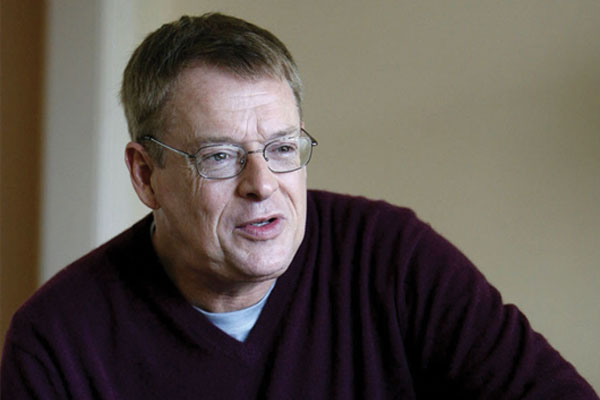 The San Antonio AIDS Foundation announced today that human rights activist, author and lecturer Cleve Jones will be the keynote speaker at the organization’s 30th anniversary fundraiser, “First in Hope, First in Service,” on August 7.

Jones became involved in the “gay liberation” movement in the 1970’s. He was mentored by Harvey Milk and worked in Milk’s office as a student intern.

Jones co-founded the San Francisco AIDS Foundation and the Names Project AIDS Memorial Quilt. He led the 2009 National March for Equality in Washington DC and serves on the advisory board of the American Foundation for Equal Rights. He now works in San Francisco as an organizer for Unite Here!, the hospitality workers’ union.

Jones’ latest book, “When We Rise: Coming of Age in San Francisco, AIDS and My Life in the Movement,” is scheduled for publication in the fall.

SAAF’s 30th anniversary event will be held at the Hyatt Hill Country Resort and Spa and include a brunch buffet, silent and live auctions, and presentations from elected officials and community leaders.

Xicana Artist Adelina Anthony on the Evolution of Bruising for Besos

“Bringing all of your beautiful, complicated, queer self to the art is what will make your voice unique and refreshing.”...