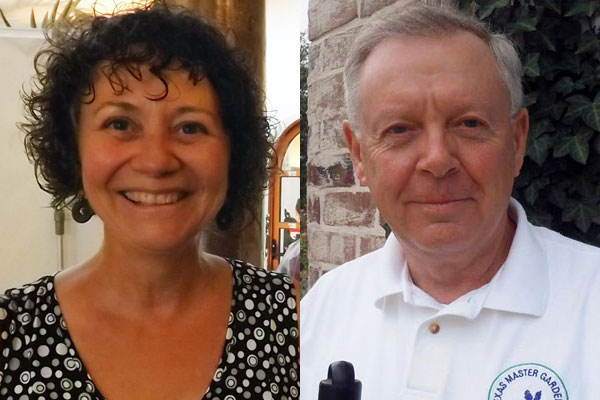 Three members of the City Council expressed concern over recent management changes at the San Antonio AIDS Foundation during a discussion last Thursday about the distribution of funds to provide housing for homeless people with HIV.

As reported in the Rivard Report, Rebecca Viagran, Cris Medina and Shirley Gonzales wondered whether HOPWA (Housing Opportunities for People with AIDS) funds earmarked for distribution to SAAF would be used effectively given the management turmoil the agency experienced recently.

Specifically, the concerned council members said they are aware of recent publicity surrounding the San Antonio AIDS Foundation (SAAF), where David Ewell was suddenly fired as executive director earlier this spring. An interim successor, Jack Downey, was later caught on camera arguing with a foundation volunteer whose cousin died at the SAAF residence. A KSAT-TV report highlighted turmoil involving some past and present SAAF board members, volunteers, doctors and nurses who tend to residence patients.

Next year, the city will distribute $1.21 million in HOPWA grants. At the City Council meeting, Melody Woosley, director of the city’s Human Services Department, said SAAF is slated to receive $840,000 from those grants. The Alamo Area Resource Center will get $295,000 and BEAT AIDS will receive $47,500.

According to the Rivard Report, Woosley “acknowledged the publicity surrounding SAAF, but added, ‘We monitor all agencies and programs receiving these funds and found there were no problems with the fiscal operations.’”

“Their concerns had to do with management of the program, making sure people get the right care, the overall executive director and an interim director stepped in,” John Dugan, City of San Antonio planning and community development director, told the Rivard Report. “The Council just wants to be sure we have good management for the people getting those services.”

SAAF’s former executive director, David Ewell, was fired last April with the board of directors saying only that the agency was going in a new direction. Board Chair Anne Marie Simmons underestimated Ewell’s popularity with SAAF donors, employees and clients thereby creating a backlash that still lingers five months later.

Even SAAF founder Robert “Papa Bear” Edwards denounced Ewell’s firing and for all intents and purposes has cut ties with the agency and its new management.

While the SAAF board of directors have remained publicly silent about the “new direction” they intend to pursue, one policy change that has rankled many supporters is the moving of some long-term residents to nursing homes.

In a statement on July 16, new interim director Jack Downey said, “. . . in a nutshell the goal is to give residents a quality of life that includes added care such as recreational, speech, and physical therapy that SAAF has not been and is simply not capable of giving right now. We are working towards providing every care and therapy imaginable to residents and clients but until that day comes SAAF is seeking the best possible housing and care alternatives for our clients.”

Another change which has surprised many of SAAF’s supporters was the demotion of Jill Rips from deputy executive director to grant writer. According to KSAT-TV, several employees have resigned, including the volunteer coordinator.

In July, former SAAF board member Dr. Brian Derrick told KSAT, “SAAF was first and foremost, in my mind, (for) those people who were at end-stage decisions. It’s a safe place to be, an accepting place to be, and that seems to be disappearing now. The board oversees the executive director and the staff, but who oversees the board? There’s no recourse for donors or interested HIV people like myself to get information about what’s really going on at SAAF.”

This posting was updated to show the amount of money SAAF will receive from the HOPWA grant.

Former Christian music star on coming out and speaking up

“It was overwhelmingly positive, the amount of support people give when you’re your authentic self.” A self-described late-bloomer, former Christian...