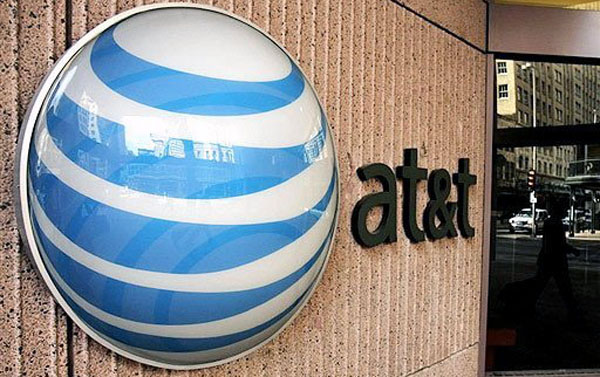 Attorneys for AT&T have obtained a stay on a November 5 ruling by Bexar County District Judge David Canales that would have allowed the complainant in a nondiscrimination case to depose three of the company's employees.

The deposing of witnesses in the nondiscrimination case of a transgender man who says he was unjustly fired from AT&T has been put on hold after the Fourth Court of Appeals issued a stay on December 11.

On November 5, Bexar County District Judge David Canales granted Matthew Hileman’s request to put three AT&T employees under oath and depose them about alleged discrimination which occurred in September 2013 at his workplace, and was subject to the first complaint under the city’s new nondiscrimination ordinance.

On December 10, lawyers from the firm of Ogletree Deakins, who are representing AT&T, filed an appeal to Judge Canales’ ruling, asking that the depositions not be taken until AT&T can legally determine if their employees must comply.

Judge Canales had ruled Hileman could depose Hortencia Morales, his manager at AT&T, as well as Roppal Anderson and Gerry Bush — two employees who Hileman alleges are heard on an audio recording making threatening and discriminatory comments about LGBT people.

Hileman was working for Resource Global Professions in May of 2013 providing information consulting services to AT&T. His work was performed at the AT&T facility on North St. Mary’s Street.

While working at AT&T, Hileman says he overheard fellow employees say they would use violence if they found a trans person in the restroom, he was outed to his co-workers and he came to work one day to find a sign on his chair that had a “no fags” symbol on it.

When he reported these incidents to his supervisors, he was told to not come to work until his claims could be verified. He was never asked to return.

Since January, Hileman has pursued the claim under the city’s nondiscrimination ordinance and been hampered by the city’s lack of procedural guidelines for claimants under the new law.

For its part, AT&T says it has investigated Hileman’s claims and found no wrongdoing. The city urged the two parties to try and work it out.

In August, Hileman and his lawyer Justin Nichols met with AT&T’s attorney, Diego Pena, and two other company representatives to discuss Hileman’s claim. The result of that meeting proved fruitless.

On September 5,  Hileman gave the San Antonio Current a recording he says he made while working at AT&T. In the recording, two men, who Hileman says are fellow employees Anderson and Bush, make disparaging remarks about transgender men. One of the men on the recording says that a transgender man in the men’s restroom might be subject to an “ass whooping.”

How to become a “thinking body”

Lying in our bed–at the time a very tired yet dutiful air mattress–I was relaxed, a heavy type of lazy,...