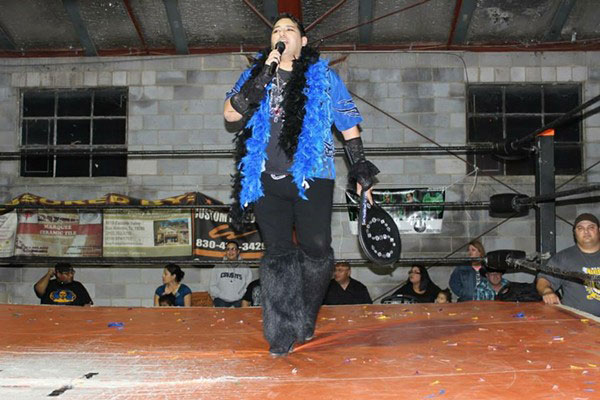 A gay man from Arlington, Texas has launched a campaign against Republican Congressman Joe Barton of Ennis who represents the...