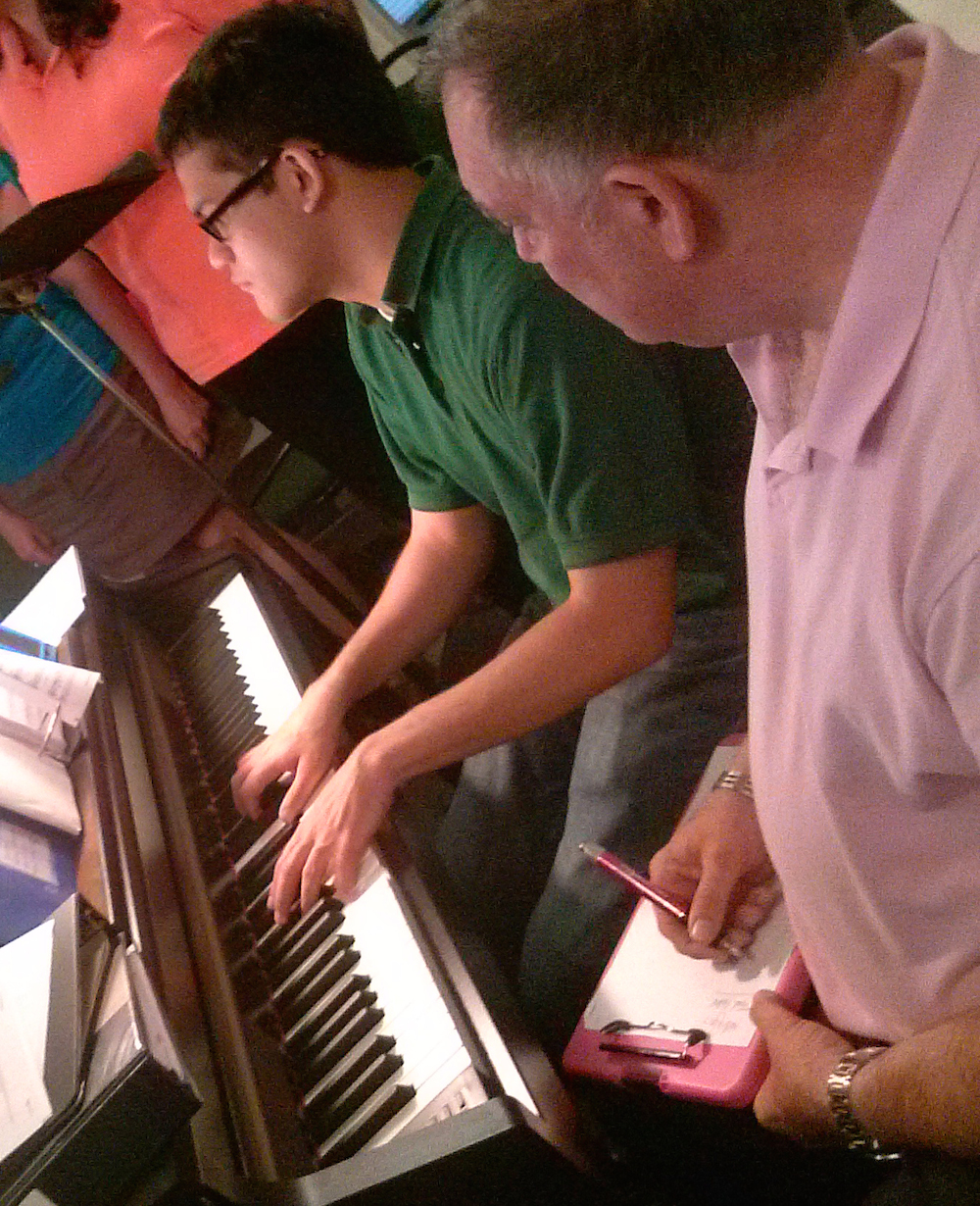 Artistic director Ron Casola, 67, hopes to fill the musical void left by the now dissolved Alamo City Men’s Chorale. He may be succeeding. This weekend the Live Oak Singers will present their latest offering, It’s Showtime! Songs from Stage and Screen, for two performances only at Madison Square Presbyterian
Church.

On a mission to usher in a new era of local appreciation for the choral arts, the chorus is also broadening their reach. Next month, they’ll combine  musical forces with the Capital City Men’s Chorus for a joint concert in Austin.

An antecedent figure to the choral community in Phoenix, Casola moved to San Antonio in last year  after an Alzheimer’s diagnosis brought him to live with his nephew, the son of his “Bible thumping” twin brother.

Keeping in step with the age of gender inclusivity, the Live Oak Singers are not just a musically mixed SATB (soprano, alto, tenor, bass) choir. “It’s also LGBT and family,” he says.

It’s an ongoing aspiration of his that through their musical ventures, which promise “pop, Broadway, and some madrigal,” the Live Oak Singers will be able to help audiences “escape the stress of their everyday lives.” Casola leads the 28-member group through a two-minute meditation session every rehearsal. “You would not believe what a difference that makes,” he says.

And perhaps we should address the choosing of their name.

Casola says when they came up with it, no one informed him that there was a Live Oak community nearby. “It was too late to change [it],” he says with a chuckle. “Besides, I think it has a ring to it.”

Mayor Ivy R. Taylor's proposal to create a Department of Diversity and Inclusion and hire a human relations liaison to...