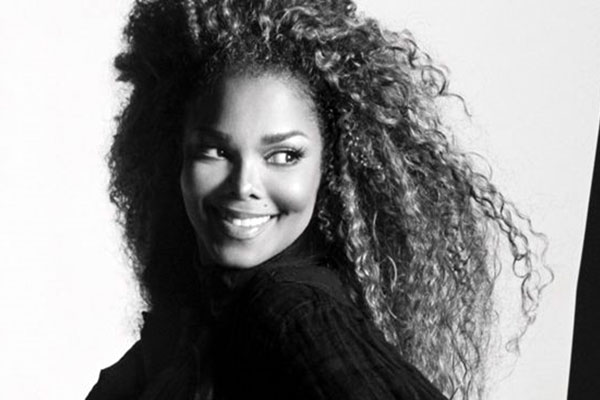 In 2015 it seemed Janet Jackson had finally made a comeback.

After debuting atop the Billboard charts with her tenth studio album Unbreakable, Jackson announced plans to launch her Unbreakable World Tour later that year.

However, just four months into the tour, Jackson abruptly postponed and rescheduled all remaining dates including several in Texas due to “health issues.” Those rescheduled dates would then be postponed a second time after Jackson announced she was pregnant at the age of 50 in May 2016.

Now, exactly a year after the postponement of the Unbreakable World Tour, Jackson has announced her plans to continue the tour starting in September. In a video posted to her site earlier this week, the singer said: “I’ve decided to change the name of the tour – State Of The World Tour.  It’s not about politics – it’s about people, the world, relationships… and just love.” As any hardcore Jackson fan knows, State of the World is the name of a track from the 1989 album Rhythm Nation.

Sixteen years after her last visit to San Antonio (All For You Tour), Jackson will once again grace the stage, this time at the AT&T Center where she will take her place as the Queen of Pop. Hopefully, there will be no cancellations this time.

Tickets for the ‘State of the World Tour’ go on sale Friday, May 5 at 10 a.m.  and can be purchased at livenation.com. Tickets held from the previous ‘Unbreakable World Tour’ will still be honored at the AT&T Center.

The Texas Senate unanimously approved Senate Bill 179, legislation that cracks down on bullying in the state's public schools. SB...