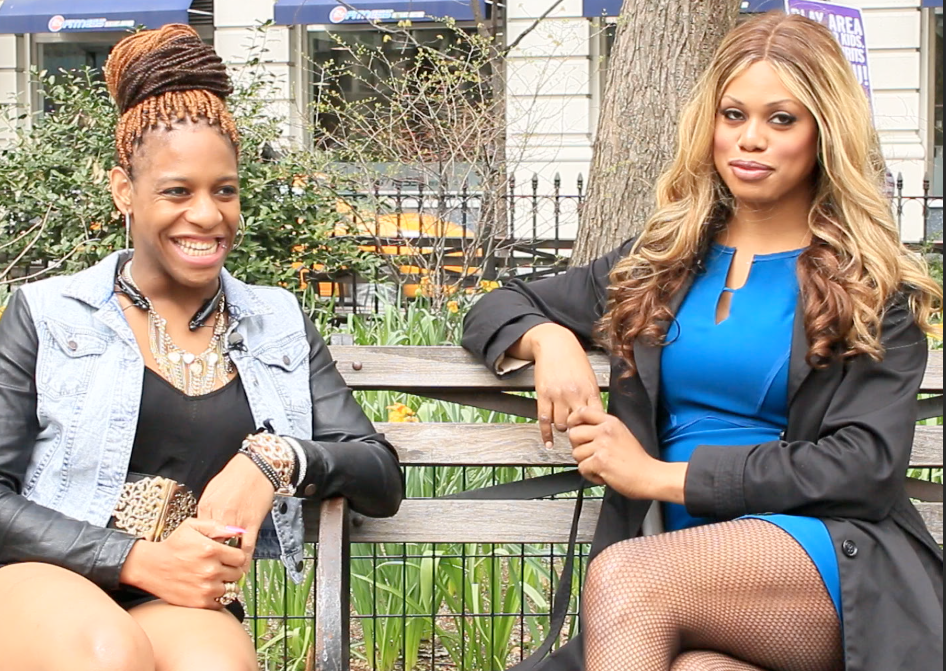 On Oct. 23, TransNation Festival screens Jacqueline Gares and Laverne Cox’s documentary Free CeCe, about a transgender woman of color who was imprisoned after surviving a racist and transphobic attack

Bored with the steady influx of box-office bombs at the megaplex? Skip Hollywood’s overblown (and underwhelming) offerings and support indie filmmakers by planning a fall getaway around one of these stacked LGBT film festivals scattered across the country.

On Oct. 22, TWIST premieres The Falls: Covenant of Grace, a drama following two former Mormon missionaries struggling to make their relationship work amid conflicts of faith and family

The largest lesbian and gay film festival in the Pacific Northwest, TWIST celebrates its 21st year by showcasing the latest and greatest in queer film — from major motion pictures to projects highlighting emerging talent. More than 10,000 LGBT cinephiles are expected to converge on the Emerald City to partake in an 11-day program packed with screenings, performances, special guests and panel discussions. On Oct. 23, TransNation screens Jacqueline Gares and Laverne Cox’s documentary Free CeCe, about a transgender woman of color who was imprisoned after surviving a racist and transphobic attack Screening Oct. 20 at NewFest, the surreal, coming-of-age Polish film Baby Bump has been likened to a “wild collaboration between Walt Disney and David Lynch”

More than 100 films, panels and parties shine a light on the LGBT experience at New York City’s 28th annual NewFest, sponsored by HBO. This year’s six-day program features a collection of narratives, documentaries and shorts highlighting stories from across the LGBT spectrum, plus post-screening talkbacks with cast and crew — and the bonus of occasional celebrity sightings. Details for Fort Worth’s 18th annual international film festival are tightly under wraps — so much so that its Q18 logo asks “Are You Curious?” Of course we are! But based on the success of previous years, this three-day outing won’t let you down. A decorated highlight of last year’s fest: the feature Sex, Death and Bowling, starring Adrian Grenier and Selma Blair, got props on Entertainment Tonight — and it’s still a flick to catch if you haven’t seen it yet.

Billed as the nation’s first transgender film festival, SFTFF was founded in 1997 with a dedication to challenge “mainstream media’s negative stereotypes of our communities” while exhibiting groundbreaking, provocative, outrageous and courageous works that depict the complexity of the transgender experience. This year’s program features films cultivated from local, national and international filmmakers who identify as transgender or gender variant, organized by theme. Last year’s themes included “TransSex,” “Against the Grain!” and “Beyond Classifications.” Heroin use in the United States is rearing its vicious head again — and with a vengeance — and an early-submission preview of director Graham Streeter’s Imperfect Sky at Santa Monica’s  inaugural 3rd Street LGBT Film Festival provides a documentary-like tale of two brothers — half living, half dead in South Central Los Angeles. Ultimately a story of love and family (and shooting up), Imperfect Sky promises to be one of many conversation starters in 3rd Street’s program of screenings, seminars and open forums.

San Antonio actress Anna De Luna will bring her one-woman show, "The AIDS Lady," to the stage of the Guadalupe...