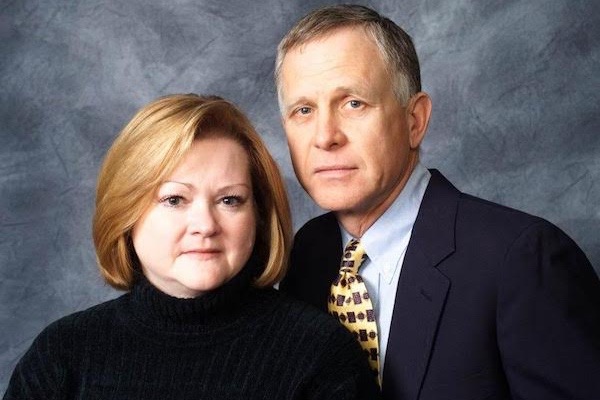 Judy and Dennis Shepard, of the Matthew Shepard Foundation, will be in San Antonio on March 20 for an event dubbed “Stay Proud, Be Loud” which will emphasize the importance of reporting hate crimes.

In 1998, the Shepard’s 21-year-old gay son, Matthew, was brutally attacked and tied to a fence in a field outside of Laramie, Wyoming and left to die of his injuries. The couple started the foundation in their son’s name with the mission of promoting understanding, compassion and acceptance.

The event in San Antonio is part of a series of similar events the Shepard’s are conducting across the country. The evening will feature a short address by Judy Shepard and from representatives of the San Antonio Police Department and Pride Center San Antonio.

According to reporting by the FBI, in 2017, 7,175 hate crime incidents were reported, 1,130 of which were based on sexual orientation bias and 119 on gender identity bias. Unfortunately, these statistics don’t tell the whole story since it is estimated that two-thirds of hate crimes go unreported.

On its website, the Matthew Shepard Foundation offers five things we all can do to improve hate crime reporting.

1. Know and understand your local hate crime laws. They differ from state to state, and city to city.

2. If you see something, say something!

3. Coordinate a hate crimes training where you live.

4. Engage with your police departments if you have questions about their data.

5. If you think your hate crime statute isn’t sufficient, advocate for them to improve.