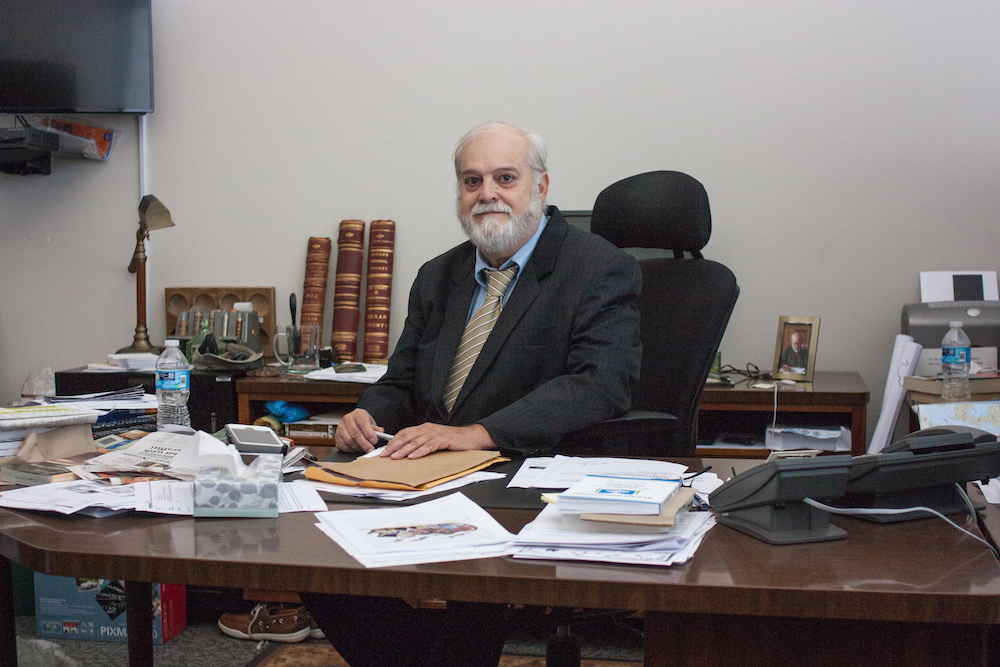 Bexar County Clerk Gerry Rickhoff could have just said he was prepared to follow the Supreme Court’s ruling. He’s a Republican after all, and an elected one at that. In fact, elected to a position where he’s not had much competition in his two-decade career, in part because it’s the sort of job no one thinks about as long as the various docs—death certificates, deeds of trusts, and, yes, marriage certificates—are issued, recorded, etc. on time, relatively cheaply, and with reasonable speed. All the more reason, perhaps, to keep your head down in these polarized times. Instead, Rickhoff made sure the media knew that his office was ready to do its duty by all citizens of the United States of America just as soon as the Supreme Court said it could. He described a “pent-up demand to stop these civil-rights violations” to The Texas Tribune, and told the Current, “I’m very tired of violating these people’s civil rights,” while making clear that Texas residents who suffered under less-accommodating clerks were welcome in Bexar County. San Antonio’s marriage-equality street party might have been just as joyous without him, but maybe we were all a little bit lighter of heart because one of our key gatekeepers was ready to uphold the new law of the land.

The Christus Health system announced this week that it will now offer employee benefits to same-sex couples who are legally...