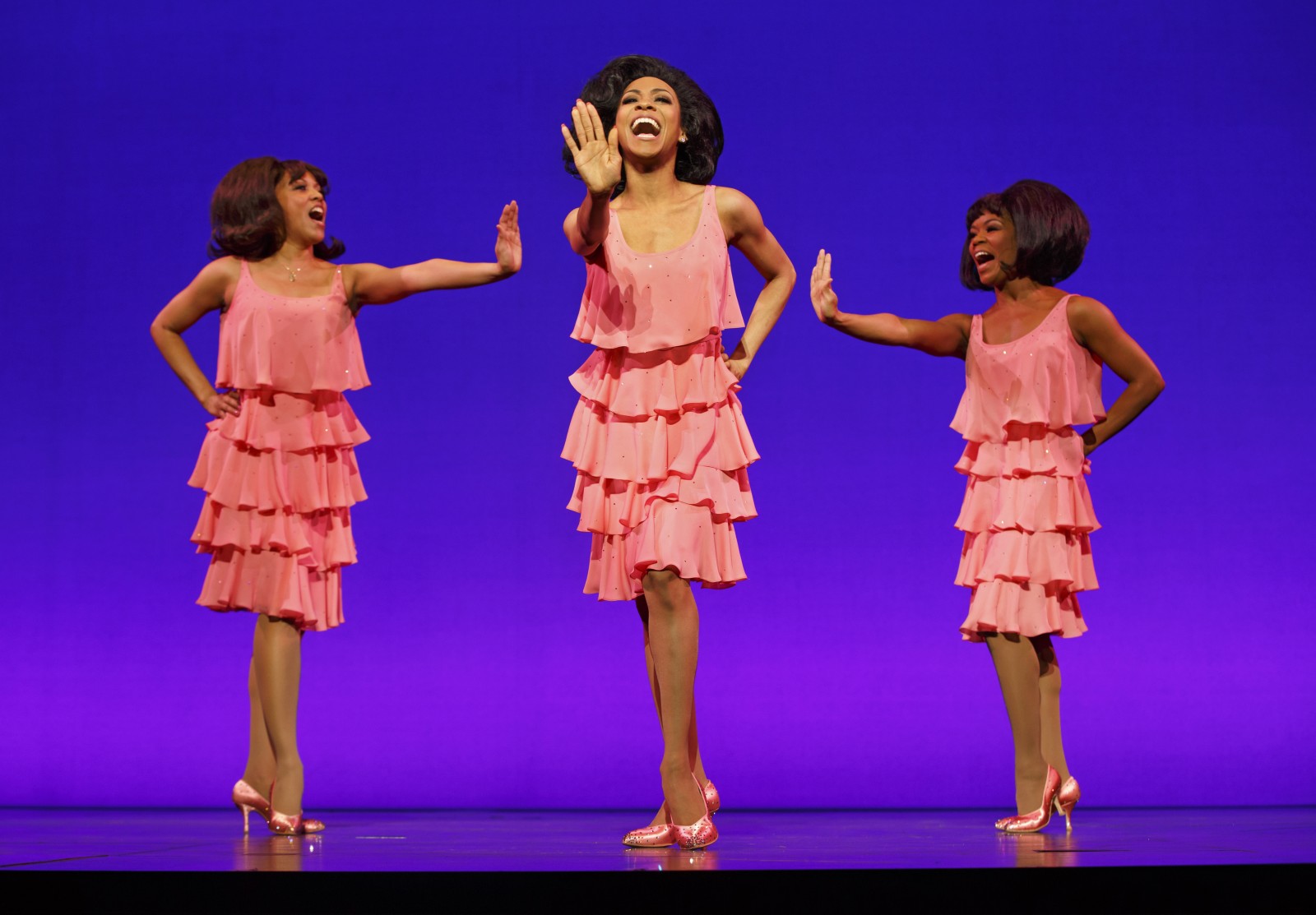 Motown the Musical tells the story of Berry Gordy and the founding of Motown Records, his wildly successful independent record label that forever changed the landscape of popular music.

The year is 1983 and Gordy is reflecting on a career of highs and lows while contemplating whether to attend the 25th anniversary celebration of Motown Records.

Flashback three decades earlier and a young Gordy is considering ways to make a living with a brief foray into the world of boxing. After securing a loan from his family, Gordy puts a down payment on a house in his hometown of Detroit, eventually turning it into the headquarters of the hit-making music factory known as Motown Records.

What follows is a dazzling spectacle filled with performances by cast members portraying some of the greatest entertainers of the 20th century, including Diana Ross, Michael Jackson, Marvin Gaye and Smokey Robinson.

The jukebox musical first premiered on Broadway in April 2013 and earned for four Tony nominations. After closing nearly two years ago it makes its return to Broadway this July. The Majestic hosts the national tour through May 8, courtesy of Broadway in San Antonio. Like most kids, I used to daydream about what my life would look like in the future. I imagined myself...