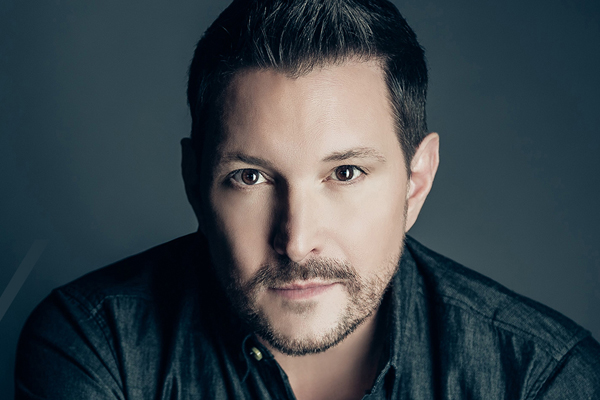 In the 1990’s Ty Herndon was country music royalty.

After signing with Epic Records in 1995, his accomplishments included the number one country hits What Mattered Most, In This Moment, and It Must be Love.

Having survived a series of controversies including an indecent exposure charge and drug rehabilitation, Herndon re-launched his career in 2010 with the album Journey On which earned him his first Grammy Award nomination.

In late 2014, Herndon came out publicly during an interview with People Magazine.

“I was 10, sitting in church and horrified that I might be a homosexual. Whatever that word meant, I knew that I probably was one,” Herndon told the magazine. “And I know there’s a lot of those kids still out there. Telling my story is an opportunity to help just one of them.”

The country music star is now touring behind his latest effort, House on Fire, and will perform an acoustic set at the SA Country Saloon on February 4. The Nick Lawrence Band will open the show.

In the 1970’s, the Swedish pop/dance group ABBA were riding high on the international pop charts. In 1999, British playwright...