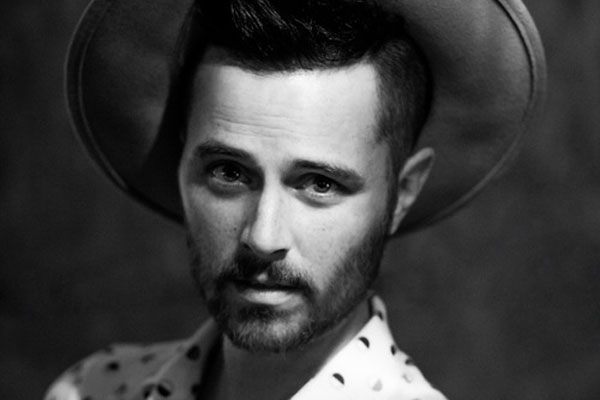 Project Runway star and designer Anthony Ryan Auld will headline a cooperative exhibit at the Central Library Gallery which features his fashion designs alongside the work of several local artists.

The exhibit opens on Wednesday, April 19. According to a press release, “The Threads That Bind Us exhibit will demonstrate the creative visual connections and relationships between fashion and art.” Last August Out In SA reported, “Anthony Ryan Auld has made a name for himself in the world of fashion through his appearances on Project Runway Season 9 and Project Runway All Stars Season 2. Auld, who has lived in Baton Rouge for several years, recently made the move to San Antonio. In April, the former reality-show contestant opened a new ‘lifestyle’ concept boutique called the Anthill.”

At opening night of the exhibit, Auld and the artists will discuss their creative process and what inspired their works for The Threads That Bind Us. Afterwards, the exhibit will be unveiled and a reception will follow. The opening program will be live streamed by NOWCast SA.

The display the art and outfits will continue through July 18 in the Central Library Gallery which is free and open to the public during regular library hours.

Opening reception for “The Threads That Bind Us,” from 6 – 9 p.m. on Wednesday, April 19, 2017 at the Central Library Auditorium, 600 Soledad St. The reception is free and open to the public, but registration is recommended. To register visit this link.

By Alexa Ura, The Texas Tribune April 17, 2017 In the aftermath of one troubled study on the economic impact...