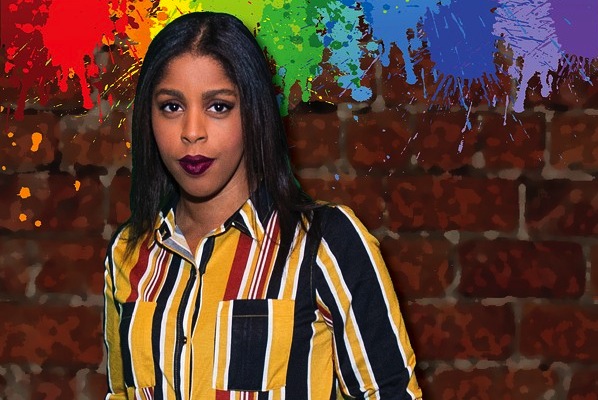 Drummed up on the rooftop of a Greenwich Village apartment by playwrights Jonathan Larson and Billy Aronson, the rock opera Rent famously took seven years to come to fruition but then swiftly accomplished what it set out to do: shake up a stagnating Broadway with a gritty reinvention of Giacomo Puccini’s 19th-century opera La Bohème.

Peppered with characters and situations directly inspired by 1990s-era New York reality — punks, poverty, drugs, drag queens and AIDS included — the updated take on bohemian life in the big city essentially took the theater world by storm, selling out an Off-Broadway run before graduating to the Great White Way and winning four Tony Awards and a Pulitzer Prize for Drama. Tragically, the musical that birthed the crossover hit “Seasons of Love” was only on the verge of Broadway previews when Larson died from an aortic aneurysm at the age of 35.

Adapted for a 2005 film starring the majority of the original cast and revived for a 20th-anniversary tour in 2017, Larson’s grungy, unconventional “Hair for the ’90s” returns to the Alamo City in this Public Theater of San Antonio production directed by David Nanny.

The Public Theatre of San Antonio, 800 W. Ashby Pl., presents “Rent.” Thursdays through Saturdays from January 24 to February 17. Tickets: $10-$40. Use this link for showtimes and to purchase tickets.

State Rep. Eric Johnson (D-Dallas) has filed a bill in the Texas House that would prohibit employment discrimination based on...