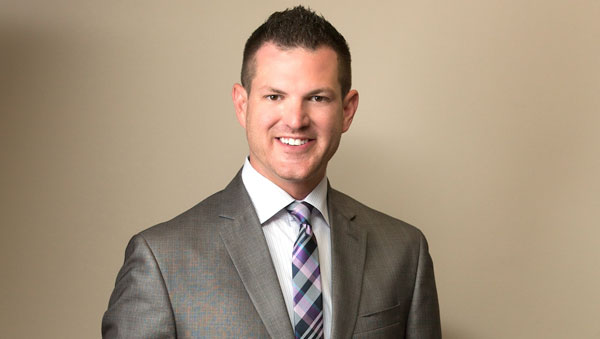 A local attorney has filed an ethics complaint against Mayor Ivy R. Taylor for her failure to report income she received from her husband’s bail bond business on financial statements she filed with the city.

On May 4, the San Antonio Express-News reported that since 2009, Taylor  failed to include income from Marshall Bail Bonds on the Personal Financial Statement she’s required to submit yearly to the city and state.

When asked about it, Taylor told the Express-News that it was an oversight and that she would correct the forms as soon as possible. “This is my husband’s business. I don’t know what that has to do with my campaign,” she said. “But I can’t answer these questions without sitting down with him.”

Attorney Justin P. Nichols, who filed the ethics complaint on May 6, told Out In SA, “I do find it odd that the Mayor supposedly overlooked income from her husband’s bail bond business at the same time the Mayor was leading the charge to oust ride sharing companies from San Antonio, resulting in more DWIs and, unsurprisingly, more need for bail bonds.  It’s more than coincidental to me.”

According to the Express-News:

The Texas Local Government Code states that knowingly failing to file a financial statement as required by the code, which includes noting all sources of income and business interests, is a Class B misdemeanor, which is punishable by a fine of as much as $2,000 and up to 180 days in jail. If the statement isn’t fixed within 30 days of being notified, state law says, the person responsible for filing the disclosure could be liable for up to $1,000 to be paid into the city’s general fund.

This is not the first time Nichols has called out Taylor for failing to live up to her mayoral responsibilities.

Last April after one of Nichols’ clients, a transgender man who filed a nondiscrimination claim against AT&T, settled his claim, Nichols said the settlement owed nothing to the NDO. He said it offered no remedy to claimants that they didn’t already have before it was was approved by the City Council.

“The NDO is broken and does not offer any protection for contract employees,” Nichols said. He added that Mayor Taylor’s office showed no interest in helping his client work through the claim. “The NDO needs fixing, and under the current mayoral administration, there is no effort to improve and implement the NDO, rendering it wholly ineffective.”

In terms of Taylor’s possible ethics violation, Nichols says Taylor’s shortcomings show she is not fit to serve as mayor. “I understand oversights happen, but to pretend like she overlooked a substantial source of income for six consecutive years is flatly outrageous. San Antonians are smarter than to believe that.  It just goes to show Ivy cannot be trusted to lead the city.”

Perving in the Age of the Digital Footprint

My friend Harley* recently moved from the West Coast to the deep, deep South. And he called me because he...