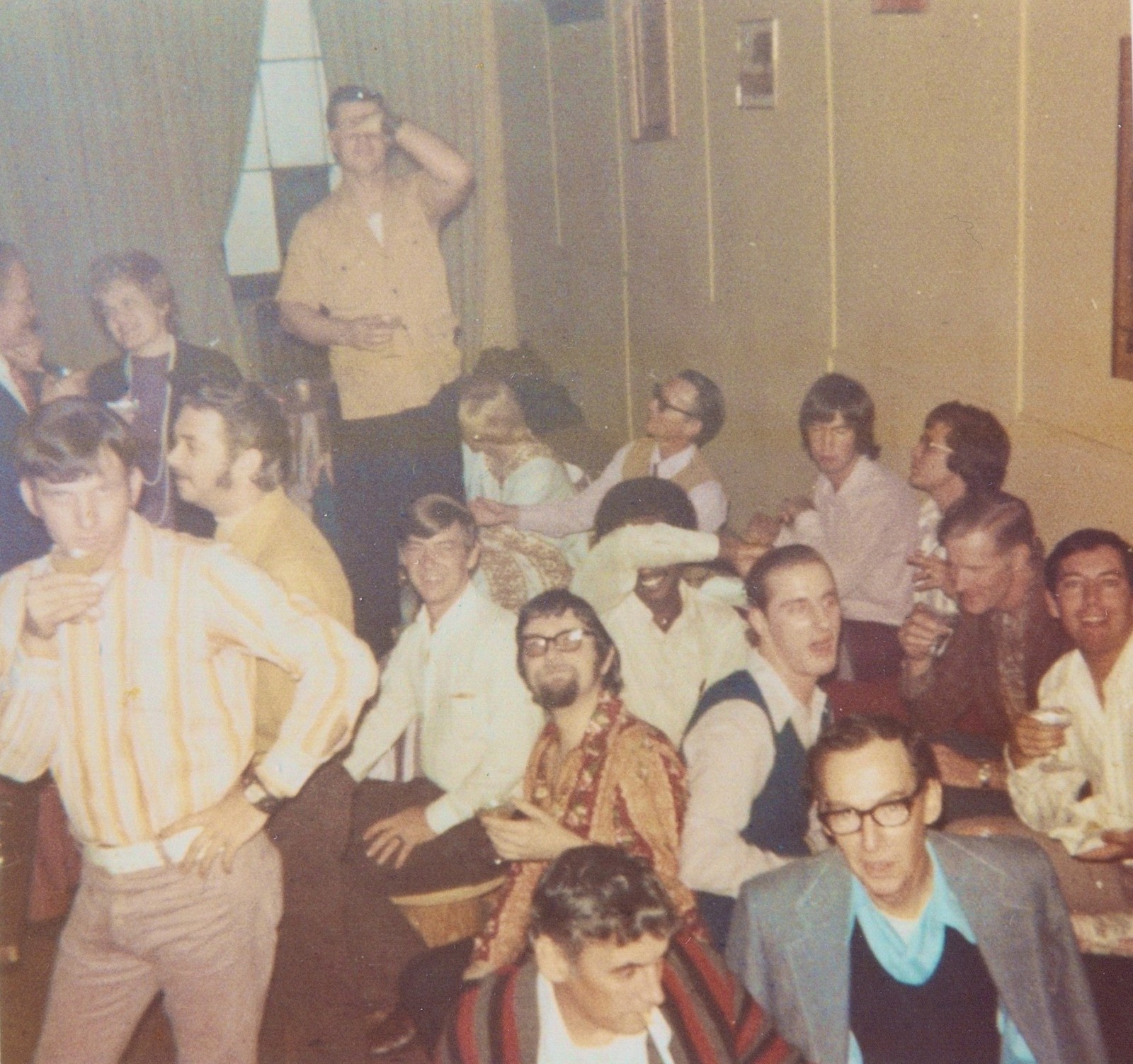 After working seven years at a marketing and research firm in Dallas, Robert L. Camina was finally ready to pursue the dream that seemed to evade him since graduating from Roosevelt High School in San Antonio in 1991. Filmmaking was all he wanted to do.

“I’ve always had entertainment in my blood ever since I was a kid with a camera on my shoulder,” Camina told Out In SA. “It’s a part of who I am.”

Camina studied advertising for a short time at the University of Texas at Austin and then moved back to San Antonio when he got the opportunity to be a performer at SeaWorld. While working in the entertainment industry, he attended the University of Texas at San Antonio where he decided to “go the practical route” and major in marketing. In 1997, Camina earned his degree from UTSA and landed a job in Dallas. It wasn’t, however, where he belonged.

“It was not my passion,” Camina said. “I was torn between following my passion and following something that was a little more responsible. One day I decided to resign and move to New York for the summer.”

It was during his time at the New York Film Academy, where Camina was taking a summer filmmaking seminar, that immediately made him feel like he had made the right decision. Camina was a filmmaker, and he wanted to show people what he could do behind the camera.

“I felt like I found my home,” Camina explained. “I didn’t feel like an outsider. I was surrounded by like-minded people who wanted to tell stories. I didn’t have that in San Antonio or Austin. I hadn’t experienced that culture anywhere else. I felt comfortable in my own skin for the first time.”

After making a couple of short comedies (2007’s Hunter4Love and 2009’s Martini the Movie), Camina finished his very first feature film in 2012, a full-length documentary called Raid of the Rainbow Lounge. The film recounts the controversial 2009 police raid of a gay bar in Fort Worth that resulted in multiple arrests and serious injuries.

“I heard about [the raid] and thought, ‘I need to capture this on video,’ so I grabbed my camera and went to the rallies and started doing interviews with people who were there,” Camina said. “Today we use [the film] as a tool to educate and enlighten people.”

Raid of the Rainbow Lounge earned a number of awards at LGBT film festivals nationwide and was honored with a special screening at the Library of Congress in 2014.

In his second feature documentary, 2015’s Upstairs Inferno, which screens this week at the San Antonio Film Festival, Camina explores another heartbreaking tragedy in the gay community, this time in New Orleans in June 1973. The documentary tells the story of the UpStairs Lounge, a gay bar at the edge of the French Quarter, and the fire that was purposefully set to it, which took the lives of 32 people. In the film, Camina revisits the tragic event through interviews with survivors, witnesses and families. He also taps into the lack of concern for the victims and the homophobic sentiment that clouded a crime that no suspect has ever answered for. It was a story Camina himself had never heard until a producer who saw Raid of the Rainbow Lounge asked him if he was familiar with it.

“I was appalled because I thought I knew my LGBT history,” Camina said. “This fire was a milestone … It caught my attention because it was never on my radar.” Once he learned the entire story, Camina felt he was the filmmaker who could give it the respect, honor and dignity it deserved. In 2013, he started the extensive research it would take to make the film, especially since he wanted to start the process from scratch and only use source material, such as police reports, witness testimonies and newspaper articles.

“I wanted to be accountable for that,” Camina said. “If I perpetuated any folklore, I would’ve been adding to the problem.”

Along with the facts he was digging up, Camina knew that getting the real story across would entail capturing the emotion and heart behind it. That involved getting in touch with survivors and family members of victims, many of whom had never spoken publicly about the fire.

“These people were more than names on a plaque or in a newspaper,” Camina said. “These were human beings who were treated very poorly in the wake of the fire. They were not shown respect. I think that was past due, so I wanted to show that to them in this film.”

Through the bonds and relationships he was able to create during the making of his film, Camina hopes his work allows audiences to reflect on current LGBT issues and see that everyone deserves the same compassion.

“In a perfect world we wouldn’t have to ask for that,” Camina said. “If this film can change even one mind about someone who is different from them, then it was all worth it.”

‘Give Out Day’ Raises Funds for Local LGBT Nonprofits

On August 2, over 500 LGBT nonprofit organizations from all 50 states will be participating in a national day of...