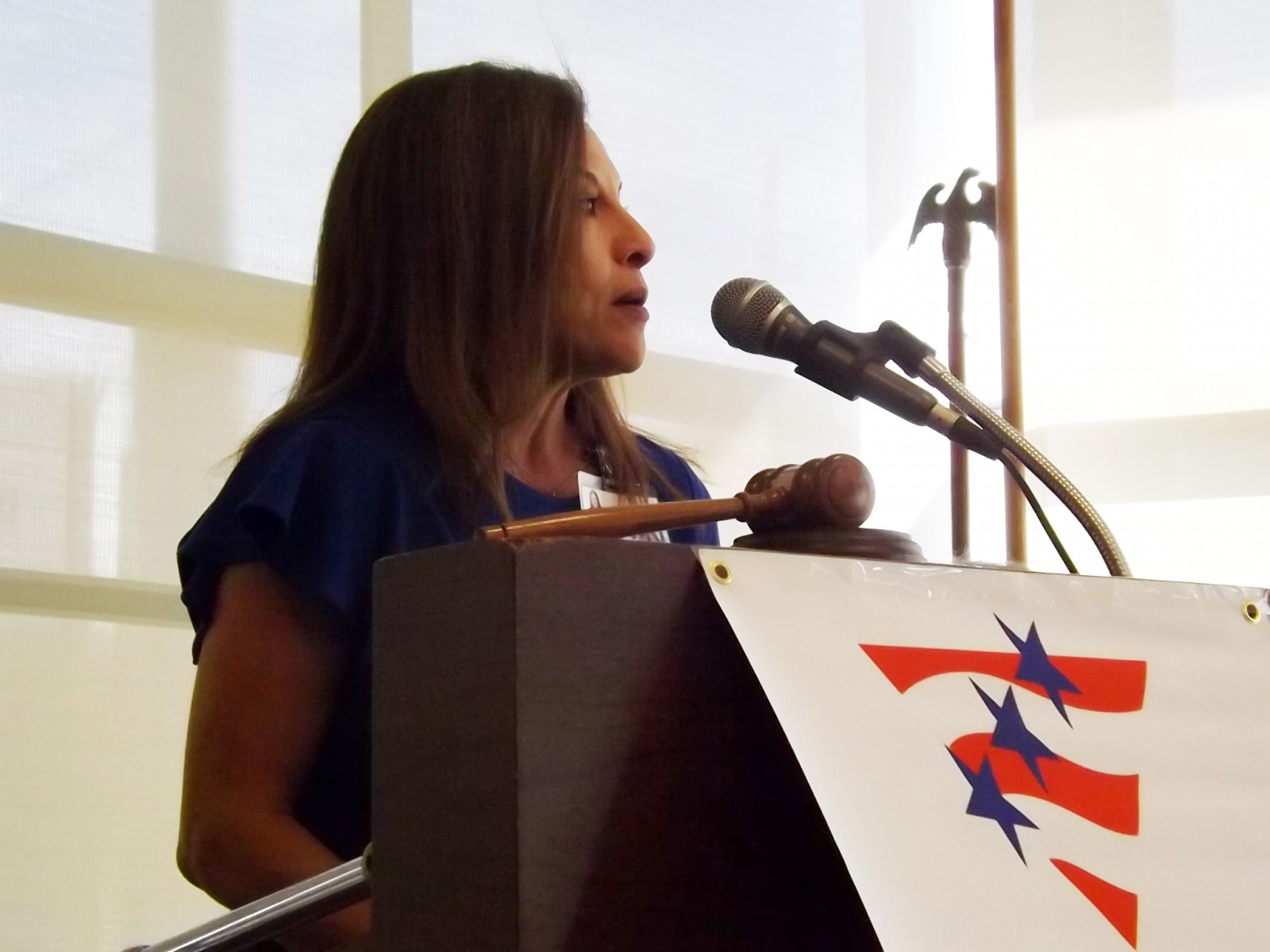 The Stonewall Democrats of San Antonio spent a good part of Sunday, January 24 listening to over 50 candidates ask for the group’s endorsement for the March 1 Democratic primary.

Over 80 candidates were invited to participate. In the end, a little over 50 completed questionnaires and spoke at the forum.

There were about 40 Stonewall members present at the closed-door endorsement portion of the meeting.

In the race for State Senator District 26, Stonewall endorsed incumbent Jose Menendez who is being challenged by former State Rep. Trey Martinez Fisher.

Check out the slideshow for the Stonewall Democrats of San Antonio endorsement forum at this link.

A University of Texas student is in San Antonio promoting a new online network she created which helps local LGBT...