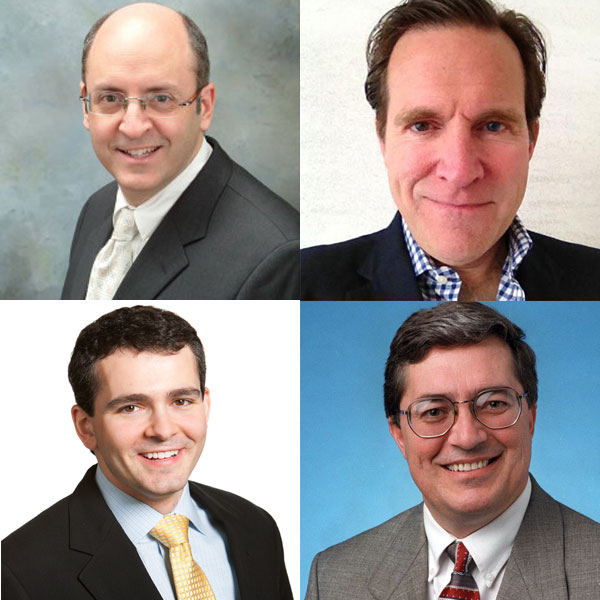 News4SA and Fox29 are sponsoring an online roundtable to discuss LGBT issues on December 8 from 6 p.m. to 7 p.m. on their websites. Panelists are Steve Rudner, chairman of the board of Equality Texas; Neel Lane, attorney with the firm Akin Gump; Dr. Ryan Anderson, research fellow at the Heritage Foundation; and Professor Allan Parker, president of the Justice Foundation.

New4SA (WOAI-TV) and Fox29 (KABB-TV) are sponsoring A Discussion: Equality in America on from 6 p.m. to 7 p.m. on December 8 on their websites (News4SA.com and FoxSanAntonio.com).

Panelists for the roundtable are Steve Rudner, chairman of the board for Equality Texas; Neel Lane, attorney with the firm Akin Gump; Dr. Ryan Anderson, research fellow at the Heritage Foundation; and Professor Allan Parker, president of the Justice Foundation.

As a prelude to the roundtable, reporter Emily Baucum, who works for both stations, posted an article online that declares, “Same-sex marriage is now the law of the land, but activists on both sides of the culture war say their work is far from over . . . We’ll hear from experts about the future of the movement and the obstacles it faces.”

Baucum points out, “an even bigger battle looms in Texas surrounding non-discrimination ordinances,” and elicits comments from San Antonio LGBT activist Dan Graney and Allan Parker of the Justice Foundation.

“It’s funny because you would think non-discrimination ordinances would be a less heavy lift than marriage. It’s become a heavier lift. Our state non-discrimination ordinance does not contain sexual orientation or gender identity. So in Texas, it’s perfectly legal to fire or not hire someone because of their sexual orientation or gender identity,” Graney told Baucum.

“There has to be a balance between the two. We want to help people of faith who feel that their religious rights are being discriminated against. Some might say, well you’re just baking a cake and they don’t understand. But from that person’s religious perspective, they are helping to perform a religious ceremony with which they disagree. We’ve never gone that far in America,” Parker said in the interview.

A Discussion: Equality in America, Tuesday, December 8 from 6 to 7 p.m. on News4SA.com and FoxSanAntonio.com.

With the Supreme Court’s ruling making same-sex marriage legal in the United States, and the increasing acceptance of the LGBT community...