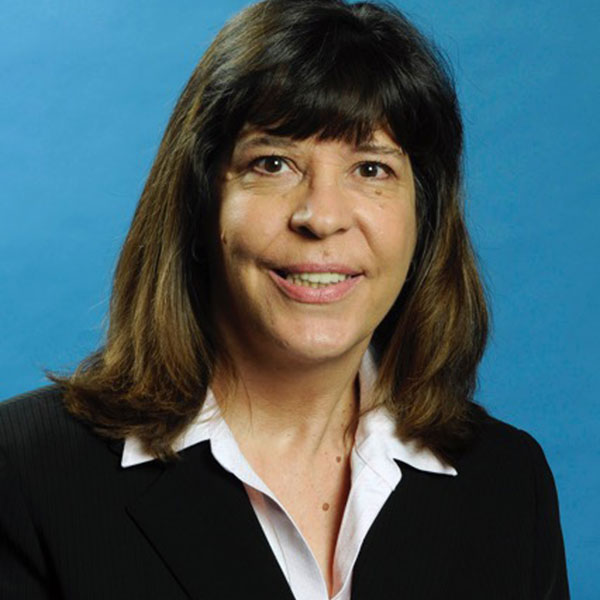 Seven months after they fired their executive director, the board of the San Antonio AIDS Foundation announced on October 9 that they hired a replacement who will now hold the title of president.

The appointment of Cynthia Nelson as president of SAAF ends a months-long search to replace former Executive Director David Ewell.

Nelson has over 30 years of experience at the Baylor College of Medicine in Houston where, in addition to working in management, administration, and fundraising, she served 10 years as director of research services at Texas Children’s Cancer Center in the Department of Pediatrics. Her work at Baylor included extensive work in the field of HIV/AIDS research, treatment, and care.

Working as a consultant for the Texas Children’s Hospital in Houston, Nelson helped obtain grants to establish the Center for Cell and Gene Therapy.

According to the press announcement, Nelson recently “spent one year as executive director of Wildlife Rescue and Rehabilitation Inc. in Kendalia, Texas, before making the decision to return to the nonprofit healthcare field, which is her true passion.”

In a statement, Jack Downey, SAAF’s interim president, praised Nelson’s qualifications: “I applaud the SAAF board’s decision. Cynthia not only has excellent credentials—her expertise in the HIV/AIDS field dates to the earliest years of the pandemic—she is passionate about leading a mission-focused, nonprofit organization like ours that both improves the lives of people living with this terrible disease and works to prevent HIV and AIDS in our community.”

Nelson inherits an agency undergoing the pains of a difficult transition.

Ewell, who was extremely popular with donors, employees, and clients, was fired last April with the board of directors saying only the agency was going in a new direction. Some key employees have resigned since Ewell’s departure, most notably Jill Rips, the former deputy executive director who was demoted by Downey to the position of grant writer.

Ewell’s dismissal created a public backlash that still lingers. SAAF founder Robert “Papa Bear” Edwards says he feels betrayed by the board’s actions. When asked to comment for this article he said, “Jack Downey and [Board President] Anne Marie Simmons have destroyed the SAAF I created and my disdain for them is immense.”

Upon learning of Nelson’s appointment, Anthony Medrano, one of the organizers of Save SAAF, a watchdog group formed after Ewell’s dismissal, told Out In SA, “Jack Downey made changes at the organization that were counter to [SAAF’s] fundamental mission.” Medrano said he hoped the new president “can rebuild SAAF as a compassionate place for both clients and staff.”

Employees of SAAF were informed of Nelson’s appointment on the afternoon of October 8. She begins work officially on Tuesday, October 13.

“I am proud and honored to be selected as the new president of such an outstanding organization,” Nelson said in a statement. “My entire career has been in mission-focused settings and I am dedicated to honest, clear communication and aggressive fundraising in the fight against HIV and AIDS. I am ready to hit the ground running by building on SAAF’s rich legacy of good works, continuing the many excellent strides made by its leadership in recent months, working with SAAF’s passionate and hardworking staff, meeting and getting to know our patients, funders, and volunteers, and laying the groundwork for what I know will be a bright future for SAAF and the people it serves.”

This may be a shock to some of our friends, but we have decided to wait to get married! Well,...