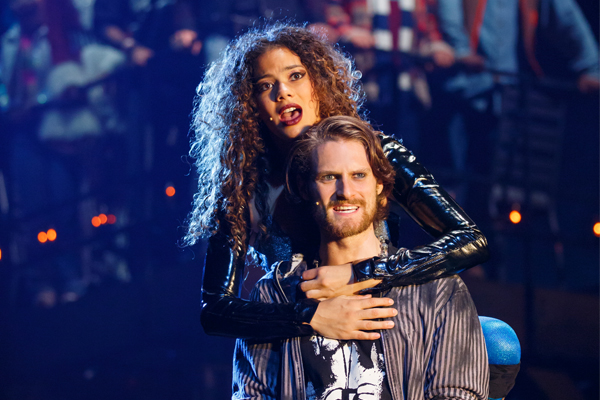 The St. Anthony Hotel has announced a one night only Rent 20th Anniversary Tour Karaoke Competition to be held Wednesday, March 1 in its famed Peacock Alley.

The event is a chance to win two tickets to the Broadway classic which arrives at the Majestic Theatre on Friday night.

Two winners will be chosen based on audience response so make sure to bring some friends.

A modern day version of Puccini’s La Boheme, the musical tells the story of seven young creative types trying to make their way in New York City’s East Village during the era of AIDS. Touching upon sensitive topics such as love and heartbreak, the plot is both heartbreaking and inspirational and its best known song, “Seasons of Love,” reminds us to measure our lives with the one thing that matters most — love.

The Rent 20th Anniversary Tour arrives at the Majestic Theatre March 3 to 5, 2017 courtesy of Broadway in San Antonio.